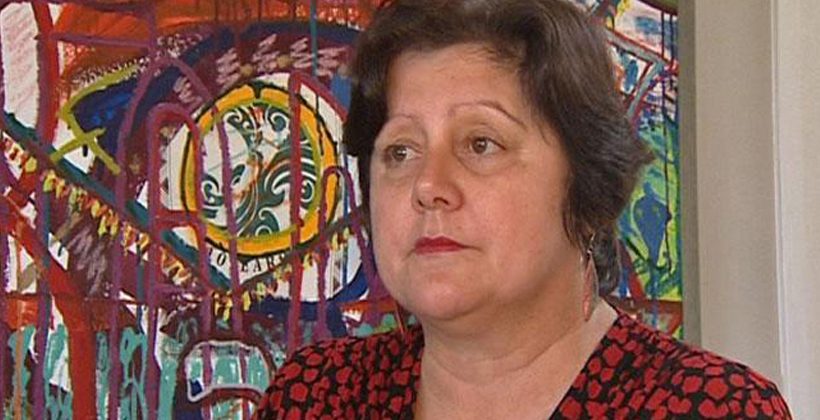 Māori Women's Welfare League president Prue Kapua is dismissing an incident at the start of the league's conference as sour grapes by supporters of a defeated candidate for her job.

She says Hine Puru, the daughter of the league's first president Dame Whina Cooper, tried to get into the Gisborne venue without registering, and then refused to take a lanyard when offered.

The Waiariki delegation then refused to enter the hall in support.

Ms Kapua says most of the delegates were already inside, but King Tūheitia and his wife and league patron Atawhai Paki were blocked from entering.

"For me there was an element of disrespect to the whānau ariki because it's the first time for many years the king has been there so it was stopping the king, Maku Ariki and myself. Now that might have been directed at me rather than them. It is still not a good thing to be doing to our manuhiri." she says.

Ms Kapua says while a small group continues to agitate about a change to the constitution ending the single term limit for league presidents, the rest of the organisation wants to move on. 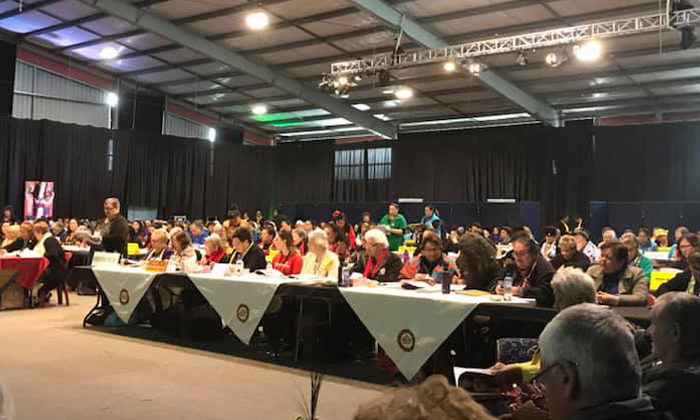 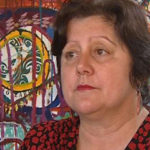