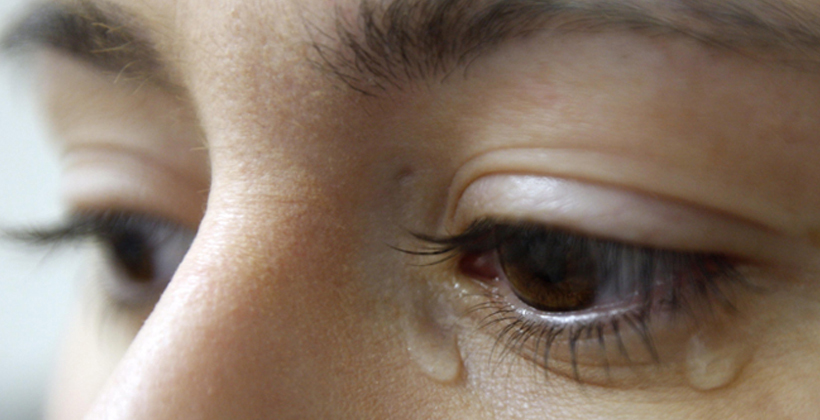 The National Council of Women is welcoming a new Government initiative to prevent and reduce family and sexual violence.

Parliamentary Under-Secretary Jan Logie told last week’s Māori Women’s Welfare League Conference the government will use a joint venture model, with the chief executives of 10 government agencies working to deliver an integrated, whole-of-government approach backed up by an independent Māori advisory group and other stakeholders.

Council chief executive Gill Greer, who is also spokesperson for the Gender Equal NZ campaign, says family and sexual violence are both a symptom and a cause of gender inequality.

She says New Zealand has the worst rates of such violence in the OECD. 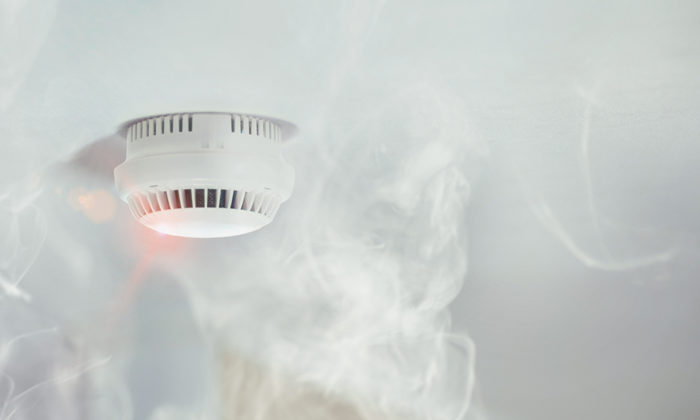 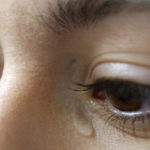