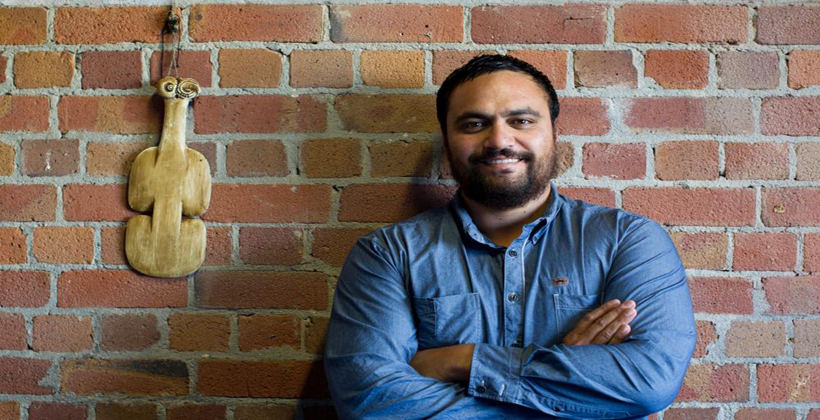 Television producer Bailey Mackey says rugby is thriving in the region, with the highest per capita involvement in the game, even if that does not translate to wins at the representative level.

That’s because it’s also about development and community pride.

"Rugby in Ngāti Porou is more or less a hapū based thing. Yes, they are rugby clubs but it's primarily about representing your local community. We want to continue that and we want to build on that," he says.

Bailey Mackey’s irreverent commentary of a recent representative game drew more than 200,000 hits on social media, showing the interest there is out there from Natis and other grass roots rugby. 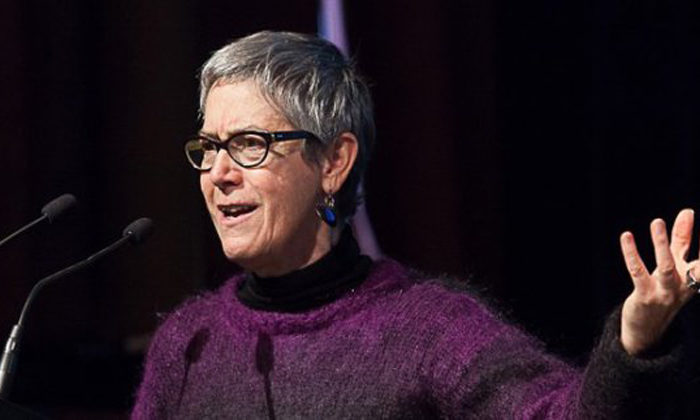 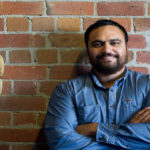