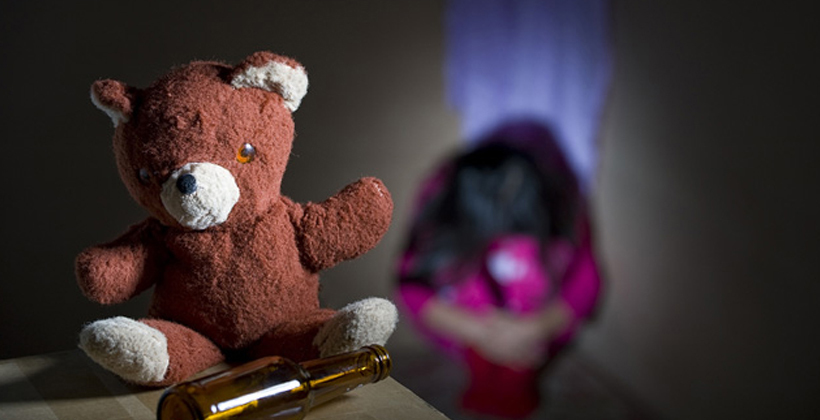 Māori Women’s Welfare league president Prue Kapua says controversy over her getting a second term is limited to a small group within the league, and this week’s annual conference has much bigger issues to deal with.

The league is awaiting the result of a High Court challenge to the change in the constitution to allow league presidents to serve more than one three-year term.

Delegates were welcomed on to Rongopai Marae yesterday, and they will spend the next two and a half days at the Gisborne Events Centre discussing issues such as health statistics, breast and cervical screening, the child wellbeing strategy, and children in care.

They will also hear from Parliamentary Under Secretary Jan Logie on a new process for dealing with domestic and sexual violence. 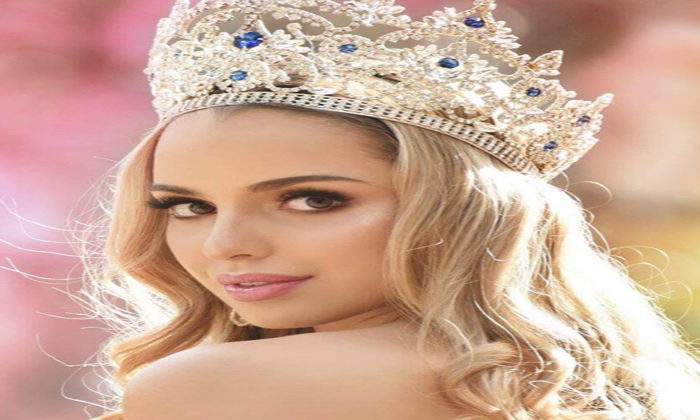 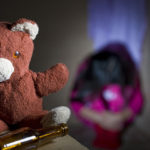