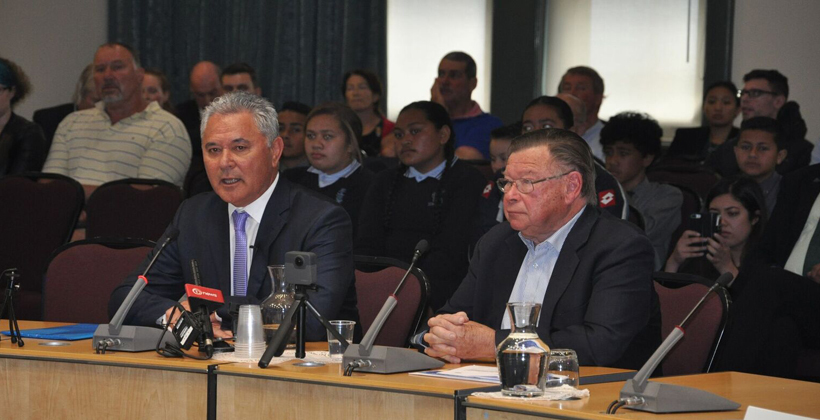 Waipareira chief executive John Tamihere has told Auckland Councillors to decide whether they were Auckland city or Mexico City in the way they manage accountability.

Waipareira is fighting the council’s property arm Panuku over the percentage of social housing it can include in developments on land the council is selling.

Mr Tamihere accused the council controlled organisation of social engineering, and said decisions on social housing policy should be made by elected councillors rather than bureaucrats.

He told the governing body Waipareira refused to sign a contract after it got a legal opinion the social housing restriction was in breach of the Human Rights Act, but Panuku failed to share that opinion with the full council.

"Now this governing board is either receiving filtered information or it is being kept in the dark. You cannot sit around this board table and accept notice your policy is illegal and not get some court to give you a steer on it, and all we wanted was by consent a declaratory judgment. We didn't need the press. This is what you have got to do. I've got to say to all the citizens in this city, stand up. If you look the other way, you become Mexico City, not Auckland city," Mr Tamihere said.

He warned if there is no response within eight weeks Waipareira will take Panuku and Auckland Council to court. 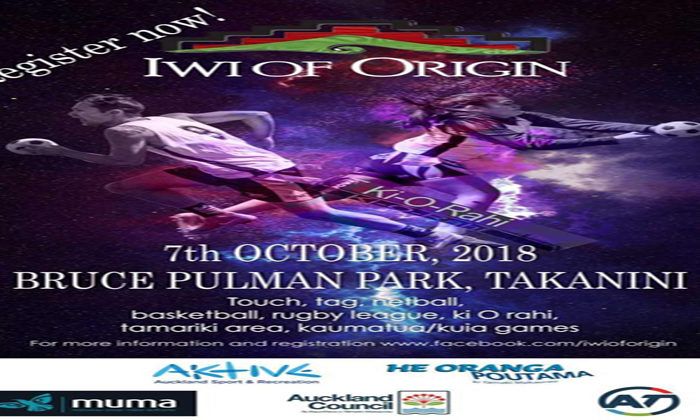 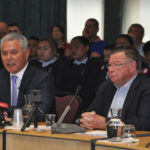