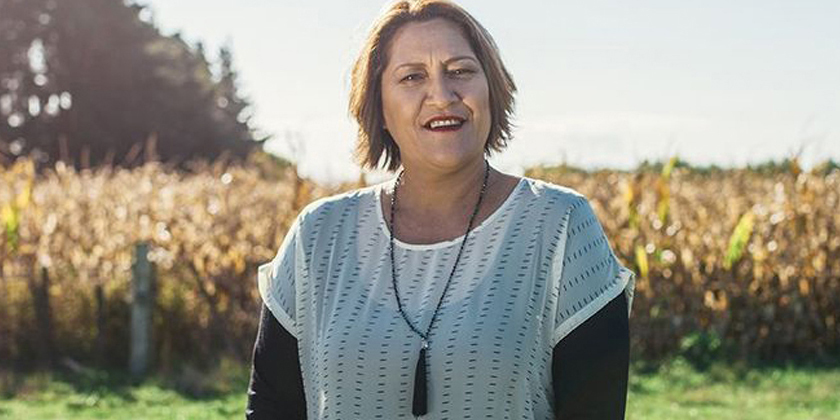 Acting Prime Minister Winston Peters believes embattled Ikaroa Rāwhiti MP Meka Whaitiri could finds a way back from the incident that led to her dismissal as a minister.

Mr Peters says the privacy of the staff member involved means he has not seen the Ministerial Services report about the Gisborne incident that led to Ms Whaitiri stepping aside and eventually losing her portfolios.

Mr Peters says it’s not easy being a Māori woman in politics, and they need to be authoritative to get things done.

"We all make mistakes. We all do things wrong. We all get rather passionate but that should not be the end of it and I wish some people would not be so judgmental about it because it wouldn't be the first time someone lost her rag in control of staff in a political setting. I think she is paying the price for it according to a captain's call from the Prime Minister but I do not think it is the end of her career," he says. 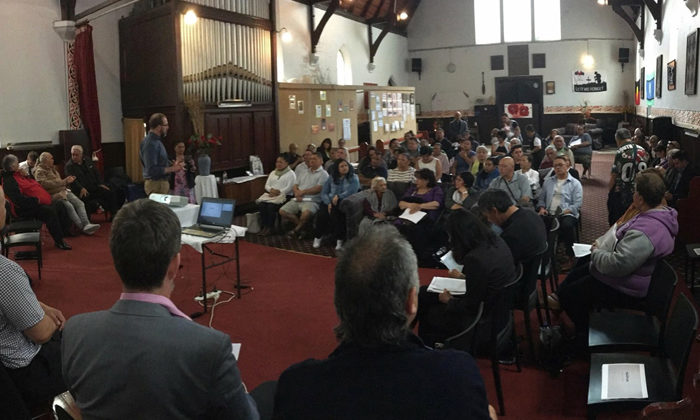 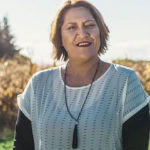