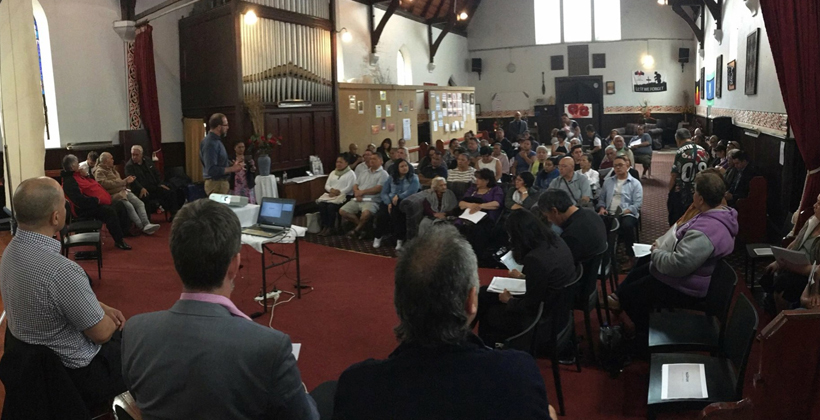 A Brisbane-based Ngāti Hine kaumatua says Treaty of Waitangi Negotiations Minister Andrew Little has been given a clear message the hapū wants its own settlement.

Mr Little, the leaders of claim negotiating body Tūhoronuku and rivals Te Kotahitanga, along with technical advisors held three hui in Australia over the weekend to update Ngāpuhi members on the latest proposals to resume negotiations.

Peter Niha says his group rejected the core element that there be a central body to hold the expected $300 million in commercial redress for the northern iwi.

"That’s basically saying this entity he has implemented in the negotiation, we in Ngāti Hine reject that. We feel Ngāti Hine rangatiratanga is undermined by the current engagement process undertaken by the minister utilising his technical working group," he says.

Mr Niha says there were about 75 people at the Brisbane hui, with many whānau put off attending by the sky high parking charges at the airport hotel venue.

Tūhoronuku chair Hone Sadler says Ngāti Hine members came to all the Australian hui with prepared responses and did not listen to the technical working group proposals.

The advisers are working through the feedback from the hui, and a further iteration of the proposals will be put to another round of hui before a vote is held. 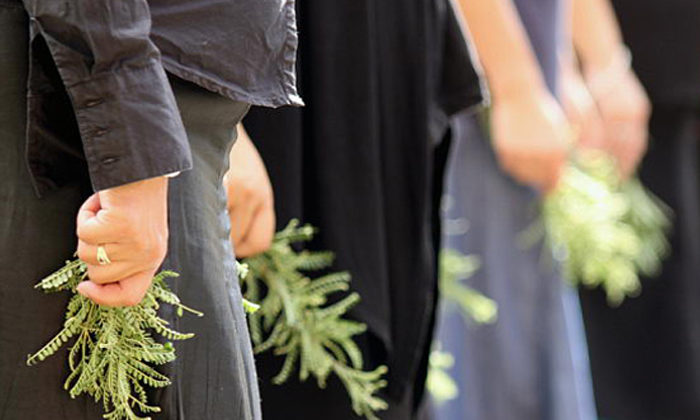 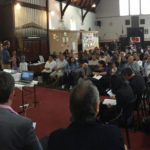