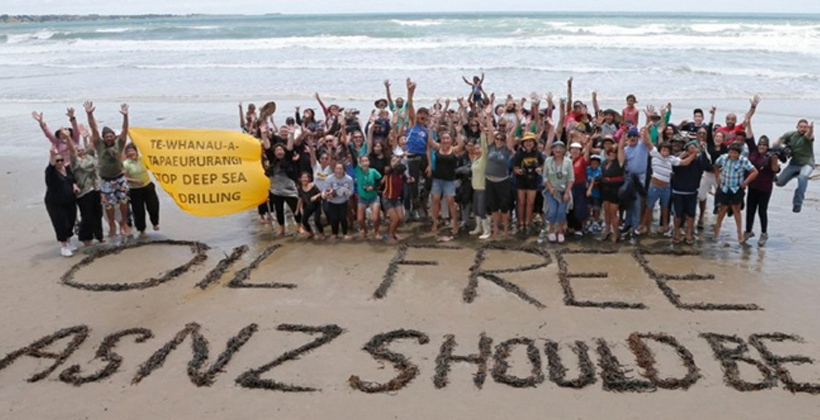 Greenpeace campaign vessel the Rainbow Warrior 3 has arrived in Wellington after the North Island leg of its Making Oil History tour.

Director Russel Norman says it included a celebratory visit to Te Whanau a Apanui, where he was proud to meet Elvis Teddy, who put his fishing boat in from of a Petrobras exploration ship.

On Friday Dr Norman was discharged without conviction on charges arising from similar mid-ocean protest against the oil exploration ship Amazon Warrior.

He says the East Coast iwi led the way with its ambitious and courageous set of actions against offshore oil drilling.

"Who would have thought back in 2011 Te Whanau a Apanui would lead an action which would ultimately lead to New Zealand being lauded on the global stage as taking a lead on cliumate change and it had a cascading effect. When they write the history we're going to see events like that as critical in turning the course away from fossil fuels towards renewable energy to give our kids a stable climate," Dr Norman says.

The Rainbow Warrior this afternoon hosted an on-board debate about the future of New Zealand's energy system, including the Greenpeace plan to have half a million New Zealand homes on solar power over the next 10 years.

Meanwhile, the Government has introduced a Bill to give effect to its decision to halt the offering of new offshore oil and gas exploration permits, while protecting existing permits. 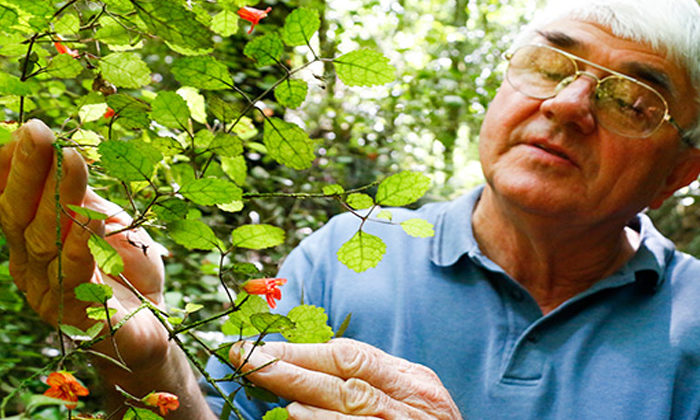 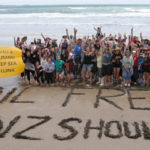