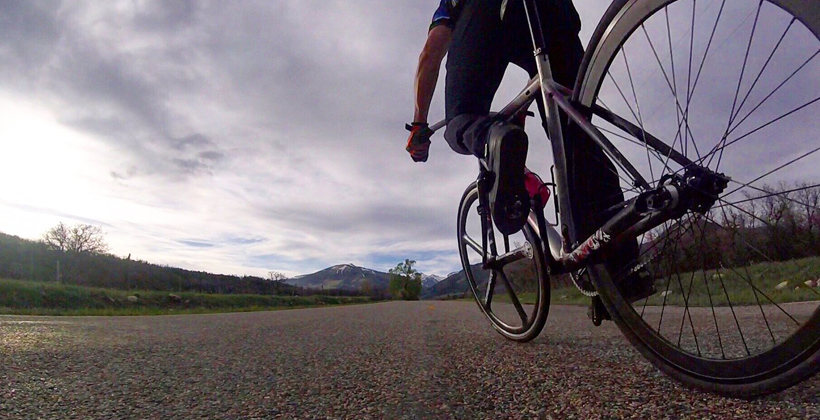 A Manurewa man intends to peddle from Cape Reinga to Bluff to raise funds for Mike King's Key to Life suicide prevention charity and Totara Hospice.

Trevor "Rangi" Turner says a heart attack inspired him to get fit, and to set off on his hikoi when he turns 50 on October 9.

Mr Turner also struggled in the past with mental health, substance abuse and whanau loss, and feels it is time to give something back to those who have helped him recover, and to the hospice that looked after his brother.

"I don't believe in just saying thank you. I show my gratitude in the best way I can and that is using me as a whole," he says.

At the start of every town Rangi Turner will be joined for a 2 kilometre walk by Manurewa identity and former soldier John Kingi, who was left paralysed on one side after a stroke, and Dianna Kereopa, who has congenital arthritis and an artificial knee. 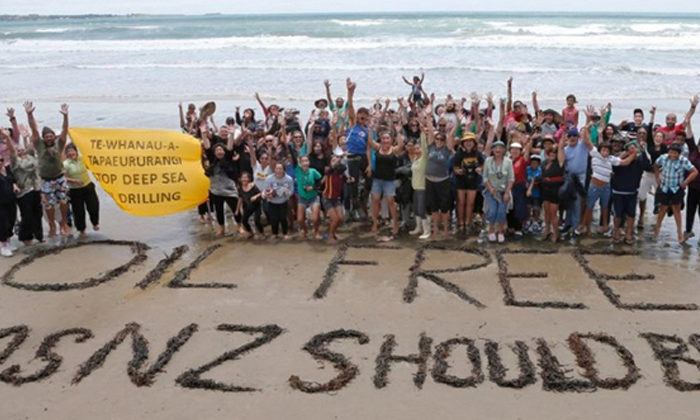 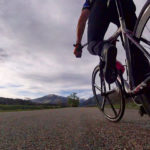