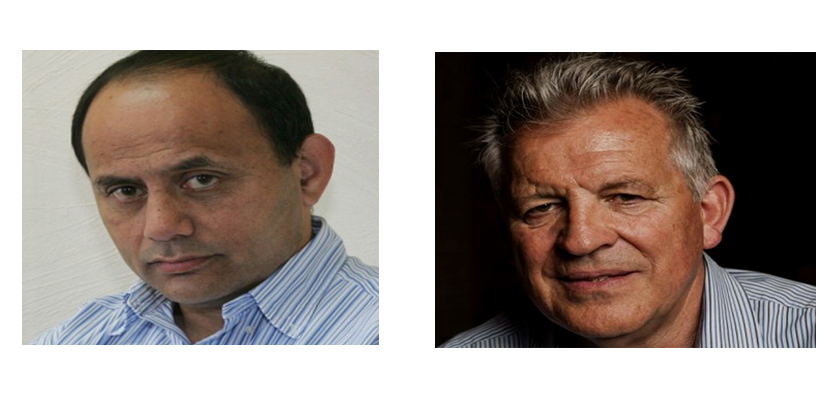 Associate Māori Development Minister Willie Jackson says the head of the Māori broadcast funding agency needs to be reined in.

Mr Jackson says no one is telling mainstream media outlets they need to merge to save costs.

Mr Parr, who has a background in film and television production, has so far refused to meet with him.

He says Mr Parr does not understand the history of Te Māngai Pāho and the Māori broadcast sector.

"We have to watch what they are doing, Te Māngai Paho. Larry has to understand there is a history to respect and people to respect, and it can't just be the world according to him," Mr Jackson says.

He says he's discussed the issue with Māori Development Minister Nanaia Mahuta, who has responsibility for Māori broadcasting, and will talk to new Broadcasting Minister Kris Faafoi. 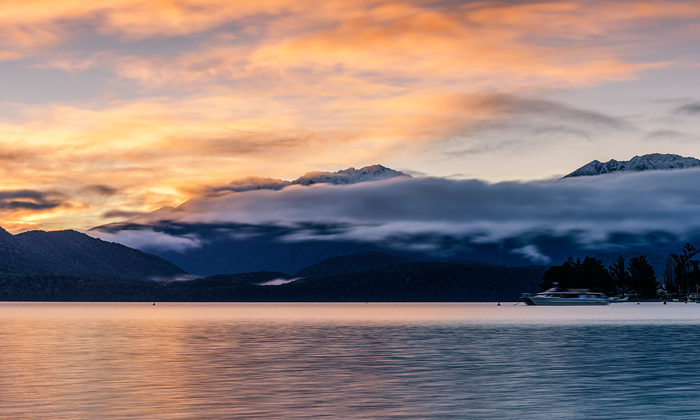 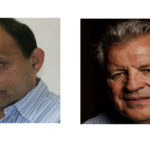