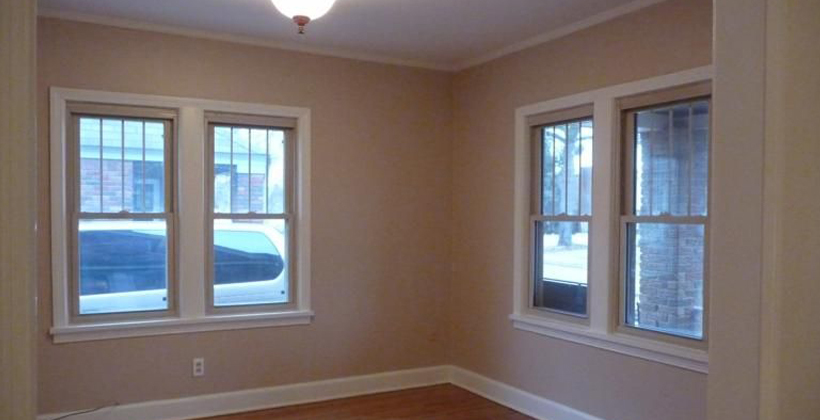 A leading social policy analyst expects many of the 800 people evicted from their homes because of Housing New Zealand’s flawed drug testing policies won’t pick up the compensation now on offer.

Housing Minister Phil Twyford says the former tenants will be compensated on a case by case basis to reimburse costs such as moving expenses and furniture replacement.

But Alan Johnson from the Salvation Army’s Social Policy & Parliamentary Unit says in the trauma of eviction it’s unlikely tenants hung on to the kind of paperwork that might be need to collect compensation.

In some cases they had their possessions literally confiscated. So there will be some compensation for that, but the whole hurt and humiliation stuff is always more difficult to measure And i'm thinking that alot of the people aren't even going to bother to claim compensation they may be entitled to, because I expect it's going to be a difficult process to go through and many people don't really want to bother with an agency like Housing NZ or the government in general anyway," he says.

Alan Johnson says it’s clear the methamphetamine testing was not about tenant safety but a strategy by the previous government to undermine public support for state housing by characterising tenants as drug addicts and criminals. 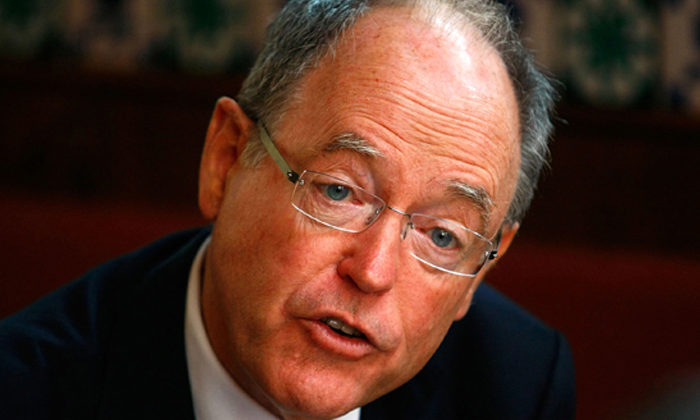 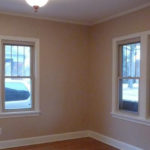