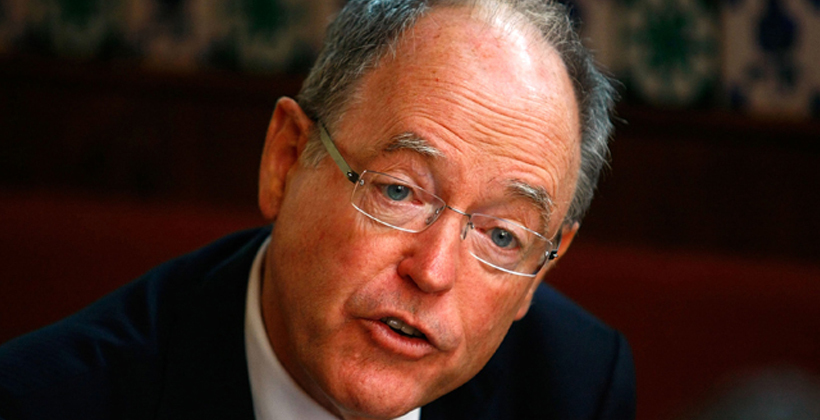 University vice-chancellor Jan Thomas is facing a censure call from the university board after emails showed that as well as her stated reason she would not let the Hobson’s Pledge founder speak because of safety concerns, she also didn’t want a Te Tiriti led university to be seen to be endorsing racist behaviour.

The minister says the Māori tikanga is on a marae anyone should say what they want uninterrupted.

"As much as I despise what Don Brash has to say that is our tikanga and when he has finished you have an opportunity to stand up and rebut what he has to say. What we have done is give him more air time than he deserves," Mr Davis says. 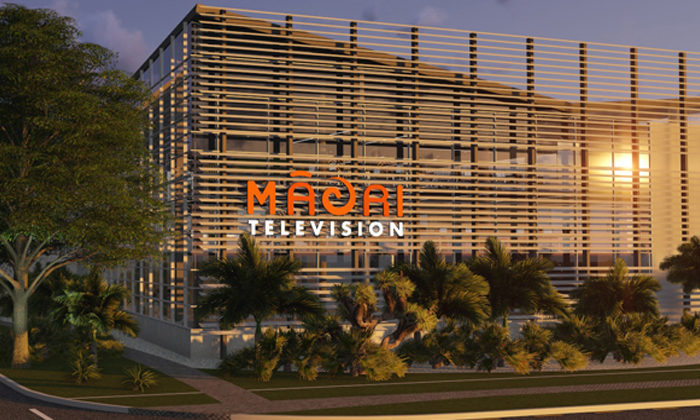 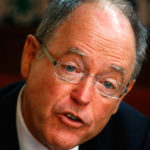