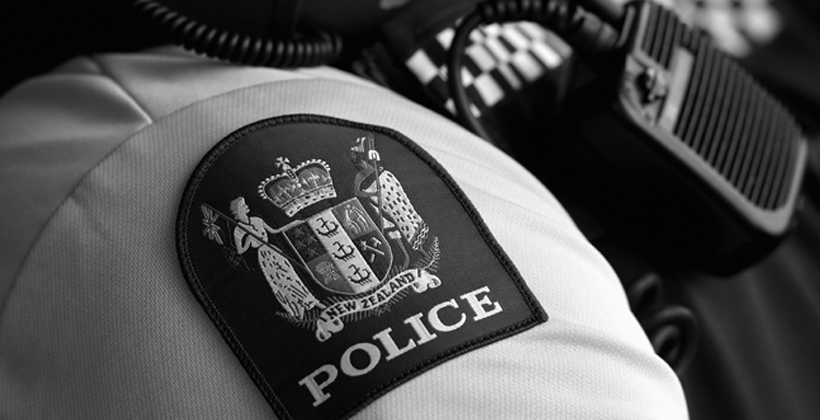 Ten Māori are included in the largest police wing in over a decade, with 98 new Police constables graduating this week.

He praised the diversity in the new officers.

Female constables make up 39 per cent of the wing, 7 per cent are Pasifika and nine per cent Asian.

The youngest in nineteen and the oldest is 50.

Sixteen officers were born outside New Zealand and share at least nine foreign languages between them. 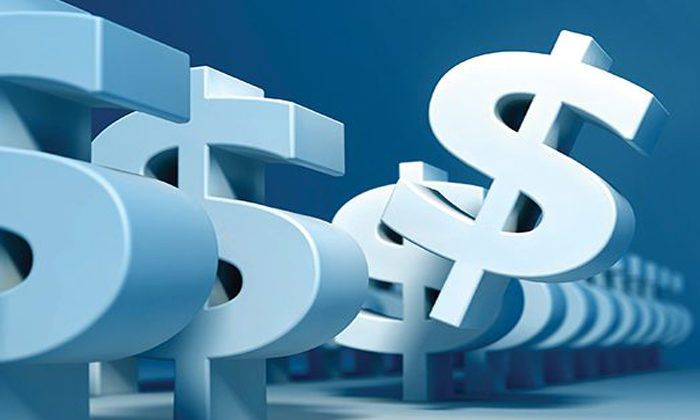 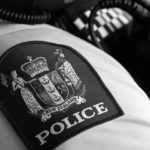