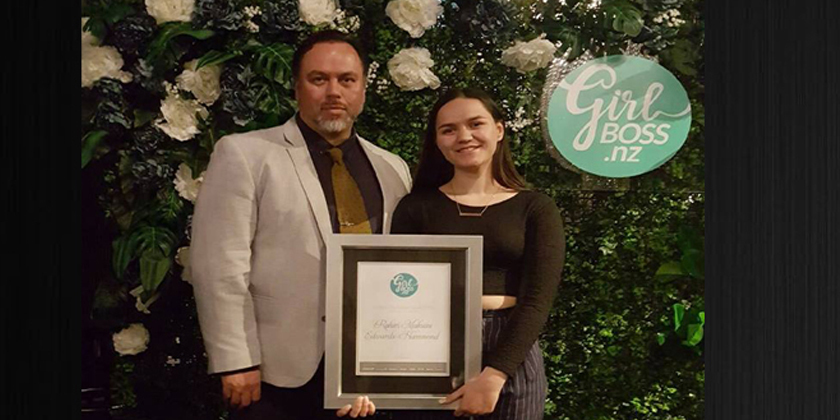 The awards announced in Auckland last night celebrated young women on the 125th anniversary of women’s suffrage in New Zealand.

Ms Edwards-Hammond of Taranaki and Ngāti Kahungunu co-founded Project Rangatahi which aims to connect young Māori with internships, mentors and other career opportunities.

Judge Moana Roberts from TradeMe says her entry stood out from the 400 applications because of the way the 17-year-old identified how important it is to connect young Maori with leaders and show them what’s possible.

The other five winners included another 17-year-old, Mikayla Stokes from Western Springs in Auckland, who invented a sensor that transmits air pollution data to her laptop,

– Tulsi Lathia from Christchurch, also 17, who invented a device to locate people after a natural disaster and a fire detection, evacuation and control system,

– 13-year-old Greer Wilson from Massey for her work raising awareness of mental health,

– and 18-year-old Zoe Palmer from Nelson, who received the Community Award for campaigning to save the 24/7 Child and Adolescent Mental Health Service crisis line in her region. 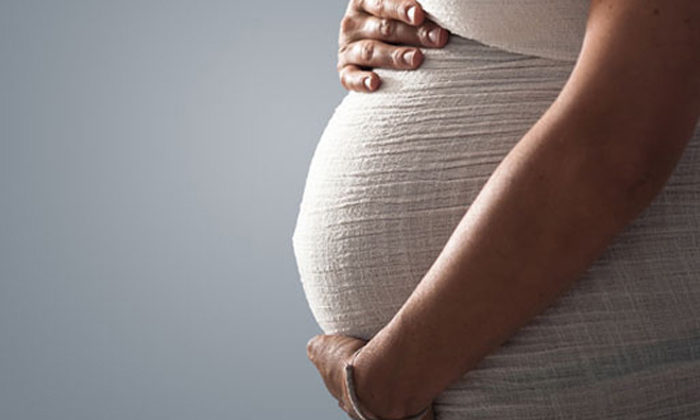 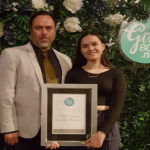