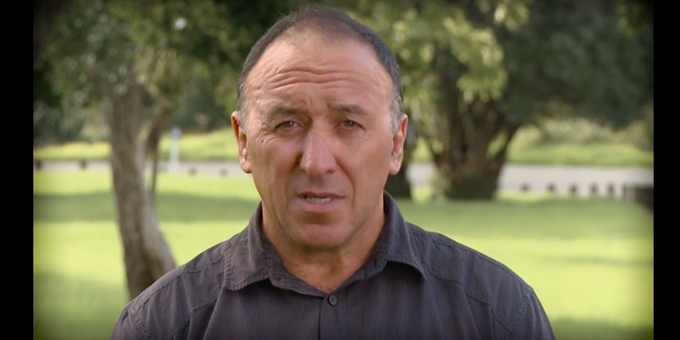 Ngāpuhi leaders are presenting a new proposal of how to negotiate a settlement of the tribe’s claim even though they have yet to reach agreement among themselves.

The representatives of opposing factions Tūhoronuku and Te Kotahitanga along with technical advisers held hui in Hamilton and Auckland yesterday and Wellington this morning.

Pita Tipene from Te Kotahitanga says they are working towards a structure that can be put to a vote of Ngāpuhi people before negotiations start with the crown.

He says the argument has dragged on for too long but there is still division on the fundamental issue.

"Tūhoronuku still wants one entity to negotiate and receive oll of the commercial redress estimated to be over and above $300 million into one bank account. Te Kotahitanga is still saying we need six separate settlements for the component parts of Ngāpuhi and we move forward in a united and coordinated way," Mr Tipene says.

There is also no agreement of how urban Māori and kaumatua and kuia will be represented on the mandated negotiating body, and whether Te Rūnanga o Ngāpuhi will continue to have role in the negotiations. 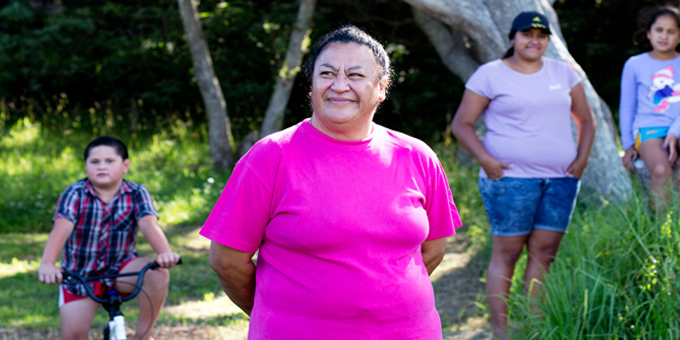 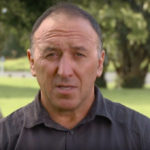