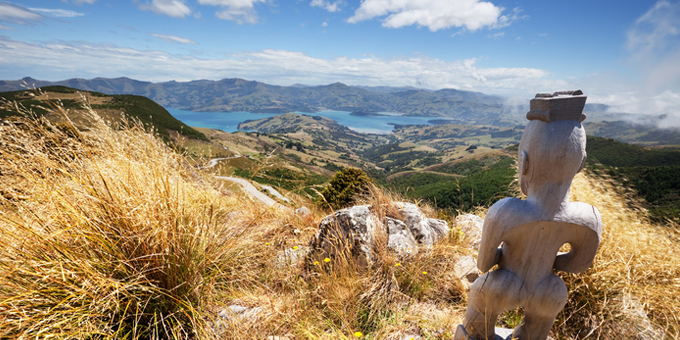 Former MP Donna Awatere Huata was appointed to set up a Māori Climate Commission by the Māori Carbon Foundation, which is trying to enlist Māori land-owners to join an ambitious tree planting and carbon farming scheme.

The government intends to set up an official Climate Commission, but the foundation is concerned that body could be too soft on polluters like energy companies, airlines and farmers.

"The agricultural sector accounts for about half of all carbon emissions and they are hugely powerful in that whole political arena and we’re not hearing enough of the voice of the people who are going to be impacted by the changes in the climate and not enough from Māori so we need a Māori voice not only against pollution and carbon emissions but also to put the case for a Māori world view," Ms Awatere Huata says.

Part of her role will be to use her international connections to form a world indigenous climate council of peoples who share Māori values of kaitiakitanga to the environment. 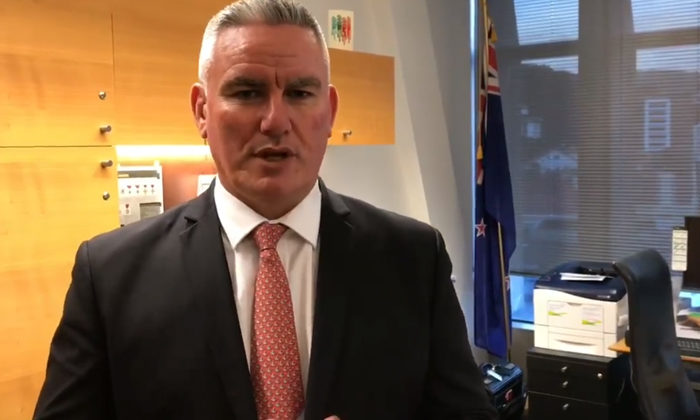 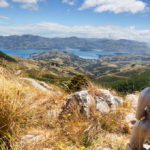