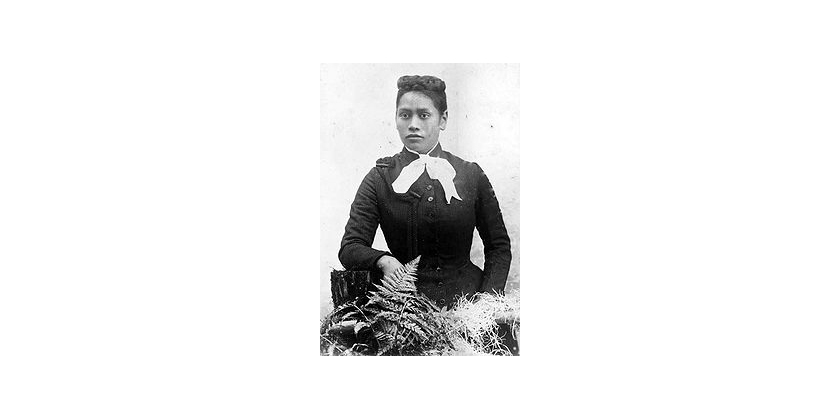 Māori Women’s Welfare League president Prue Kapua says wāhine Māori need to celebrate the contribution of their great grandmothers to the cause of women’s suffrage.

It’s 125 years since New Zealand led the world in giving women the right to vote.

Ms Kapua says, the perspectives of wāhine Māori gave the suffrage debate a different complexion than in other countries.

"We didn’t come from the same position as Pakeha women in terms of this issue because pre-colonisation we had much greater equality so we kind of went through colonisation, christianity to becoming oppressed, put in a particular position that reflected Pakeha women and then of course with the movements that were made through suffrage, some changes have occurred," she says.

Ms Kapua says while New Zealand women got the vote in 1893, the efforts of Meri Te Tai Mangakahia and others meant that by 1897 wāhine Māori could both vote and stand for the Māori parliament, which the New Zealand parliament did not allow until 1919. 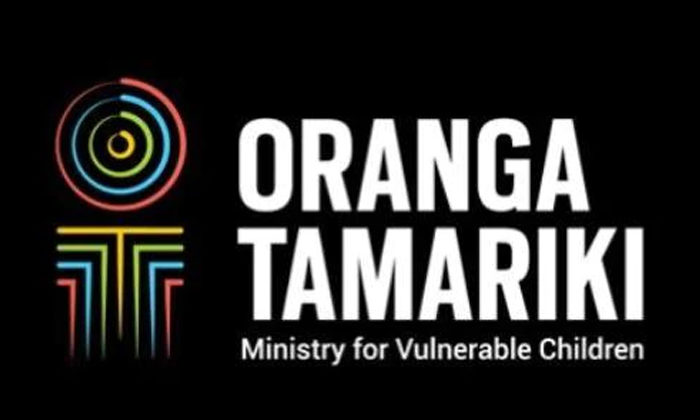 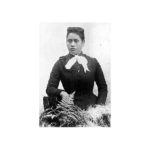