Shane Taurima, a former head of Maori and Pacific programmes at TVNZ, says language revitalisation and allowing Māori to see themselves and their stories will remain at the heart of the channel.

Even before joining he was part of a project looking at the channel’s news and current affairs.

"We’re now in a new digital environment. We all get our news and current affairs from our many devices we use on a day to day basis. We’re not just tuning in to the 4 o’clock or the 5.30 or the 6 o’clock bulletins we get every day and we need as news content producers to be able to respond to that need," Mr Taurima says.

He also released a discussion document that considers whether New Zealand should require patent applicants to provide information on the origin of genetic resources or traditional knowledge used in their inventions.

Officials will hold regional hui for Māori and public meetings from October onwards. 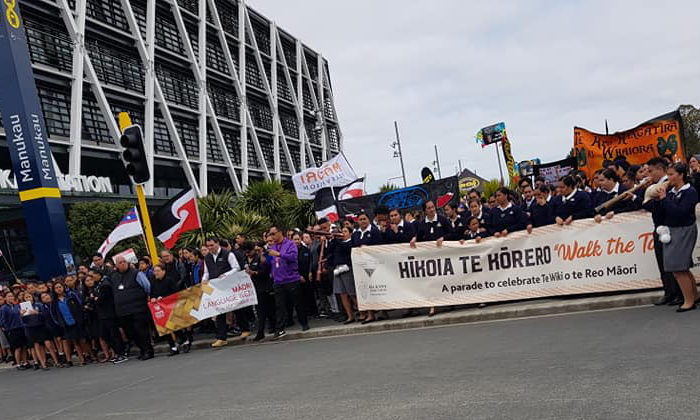