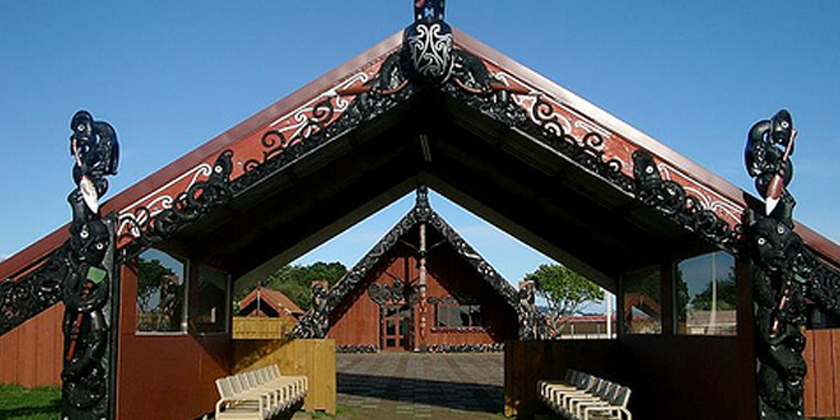 Ngāti Whātūa Ōrakei has succeeded in its attempt to mount a High Court challenge against properties in central Auckland being included in the Ngāti Paoa and Marutūāhu settlements.

The High Court and Appeal Court had ruled out hearing the claims because the transfers would be done through an act of parliament.

But the Supreme Court has allowed the appeal in part and sent the claim back the the High Court for hearing.

It ruled out requests for delarations the settlement offers were developed and made inconsistently with Crown’s obligations to make those decisions in accordance with tikanga; and that the decisions were made inconsistently with the Treaty of Waitangi and its principles, and Ngāti Whātūa Ōrakei’s rights as affirmed by the United Nations Declaration on the Rights of Indigenous Peoples.

In a minority opinion, Chief Judge Sian Elias said she would allow the appeal in full, because claims of right arising out of tikanga and Crown Treaty obligations raise novel and perhaps developing law.

She also raised concern about the idea the courts should back off because a bill is before parliament, and said some recent restatements of the principles of non-interference are unacceptably broad.

The decision means Ngāti Whātūa Ōrakei can claim some cvosts from the Attorney General and Marutūāhu, and costs orders made against it in the High Court and Court of Appeal are set aside. 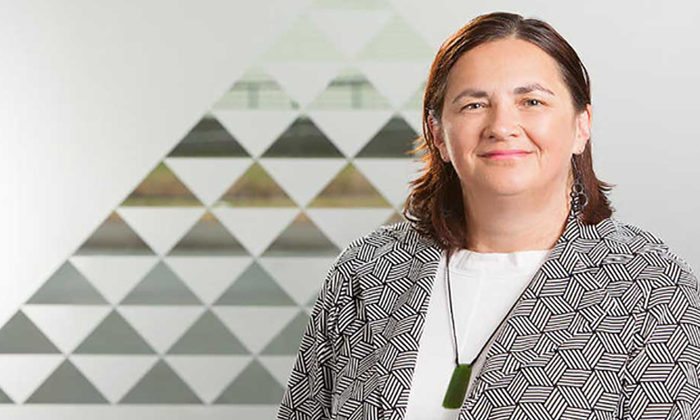 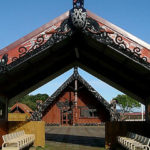