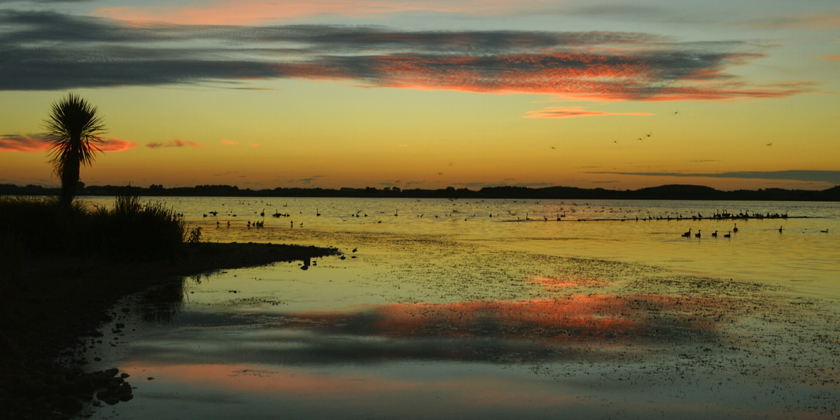 The Māori Land Court is running out of patience with the way contestants in a dispute over Lake Horowhenua are conducting themselves.

Self-appointed lake guardian Philip Taukei has asked the court for an injunction against a walkway being built around the lake and for the removal of the lake trustees.

In June Judge Layne Harvey ordered the trustees provide the court with any correspondence with Heritage NZ Pouhere Taonga about the work and any potential impact on wahi tapu and archaeological sites, as well as proof it had consulted with the lake’s beneficial owners.

A further judgment released this month said the material supplied so far is not enough, and he wants the trust to hurry up and provide the rest.

Judge Harvey says he visited Lake Horowhenua after the last hearing and found the earthworks were not minor, as the trust had described them, but included the removal of significant stands of flax.

He accepted assurances work has ceased, but if it restarts an injunction is likely.

The judge says court staff received abusive correspondence from persons connected with the proceedings, as well as being abused in person and on the phone by more than one individual.

If there is any repeat of this behaviour the senders will have their emails blocked and could be charged with contempt. 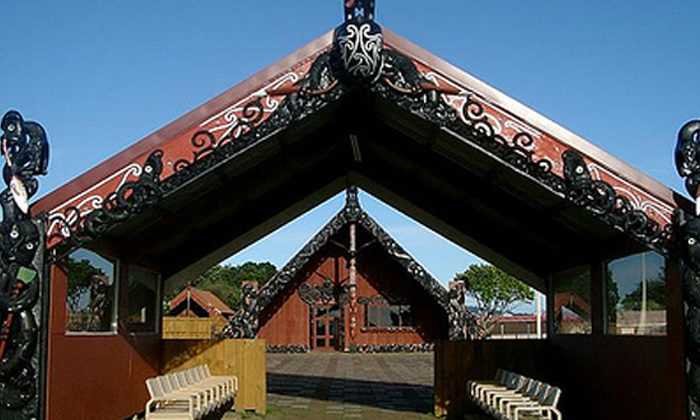 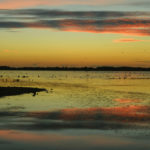