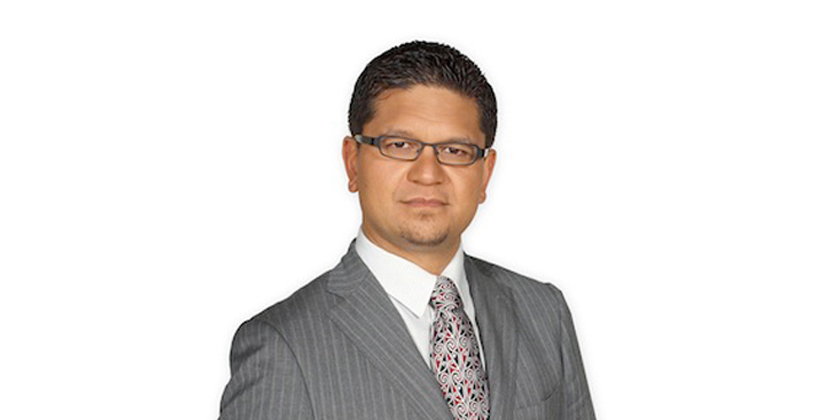 Experienced broadcaster Shane Taurima has joined Māori Television in an executive role after spending time out of the industry.

Chief executive Keith Ikin says he has been taken on until next June to lead the organisation’s change work programme as it grapples with the challenges of its audience shifting to non-television digital devices.

Mr Taurima, from Rongomaiwāhine and Ngāti Kahungunu, stepped down as a presenter and manager of TVNZ’s Maori and Pacific programmes in 2014 after he was found to have used a room for a meeting for his campaign as Labour’s Tāmaki Mākaurau candidate.

He went on to work for Māori development minister Te Ururoa Flavell before contesting Tāmaki Mākaurau for the Māori Party.

Until today he was the chief operating officer of the Te Pou Matakana, the North Island Whānau Ora commissioning agency. 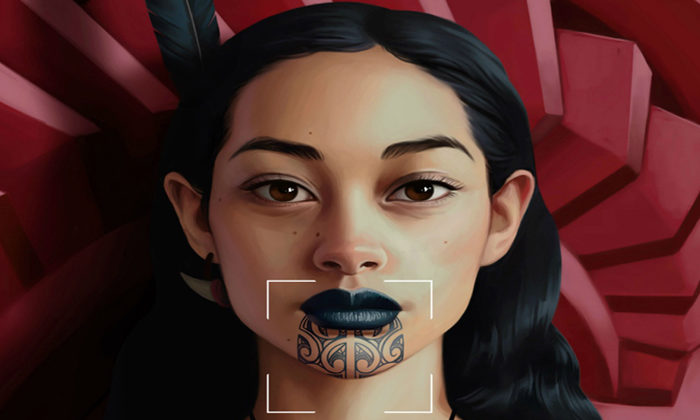 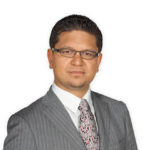