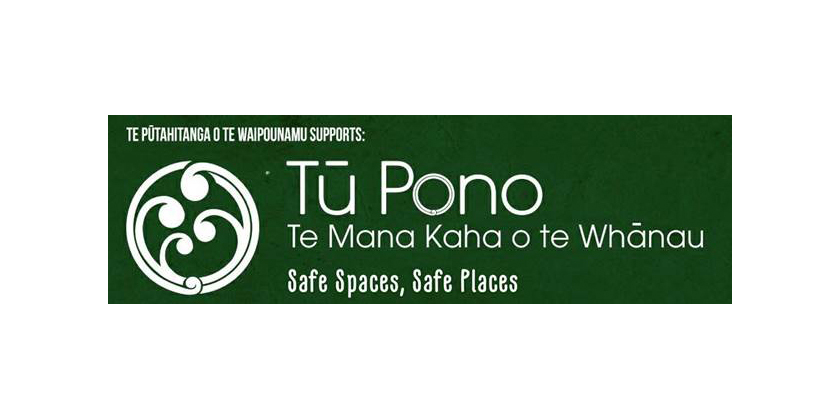 Commencing in 2016 at Te Hora Marae in Canvastown, this builds on a series of five hui held across Te Tau Ihu; and 22 hui across the South Island. Other hui in the top of the South have been held at Te Awhina marae in Motueka, Whakatu Marae in Nelson and Omaka Pa in Blenheim.

A feature of these hui has been presentations by Ta Mark Solomon former Kaiwhakahaere of Ngai Tahu and Dame Hon Tariana Turia former Minister for Whānau Ora.

Richard Bradley, Richard Bradley is project manager for Tū Pono ki Te Tauihu o Te Waka a Māui says “the aim of the Tu Pono approach is to dispel the notion that violence and all forms of harmful behaviour within whanau should be accepted as normal or traditional Maori behaviour.”

“Having the support of nationally respected leaders such as Ta Mark and Whaea Tariana gives whanau the confidence that our iwi leaders are promoting the changes in behaviour needed to protect our mothers and children” he added.

This desire to challenge the normalisation of violence within whanau led to the development of Tū Pono. Designed and led by whanau, the approach has gained momentum in Te Waipounamu through support from Whānau Ora commissioning agency Te Pūtahitanga o Te Waipounamu who work with key influencers within whānau and communities to lead the campaign.

“We can no longer look for solutions around us, but instead we must be the solutions. Tū Pono: Te Mana Kaha o te Whānau is about us and our collective knowledge, strength and power. Together we create the wave of change.” Helen Leahy, Pouarahi / Chief Executive of Te Pūtahitanga o Te Waipounamu.

The objective is to create safe places and safe spaces for whānau to strategise ways to eliminate family violence at a local level.

“By engaging at a local level the hope is that we’re able to develop authentic and trusting relationships where we can have the hard conversations. Ultimately Tū Pono is about dispelling any illusions that violence is acceptable – our message is that it never was acceptable and it never will be” says Richard.

Whānau hui have been carried out all over the South Island introducing iwi/hapū and whānau to the Tū Pono Framework which is aimed at creating intergenerational change to empower whānau to be in a position where they can make changes.

The kuia, Mereana Moki Kiwa Hutchen (Aunty Kiwa) has played a huge role in the development of the Tū Pono strategy and has said that “Māori should never accept violence as we come from rangatira and are a noble people, we have rich solutions within our culture, our reo, our waiata, our whakataukī. We are the living breath of our tūpuna.

About us: Te Pūtahitanga o Te Waipounamu is a Commissioning Agency that works on behalf of the iwi in the South Island to support and enable whānau to create sustained social impact. We do this by developing and investing in ideas and initiatives to improve outcomes for Māori, underpinned by whānau-centred principles and strategies; these include support for Tū Pono, emergency preparedness and disaster recovery. Te Pūtahitanga o Te Waipounamu also invests in Navigator roles to support and build whānau capability. 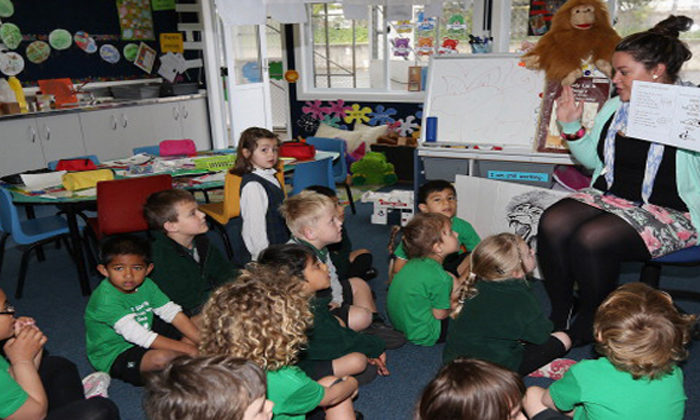 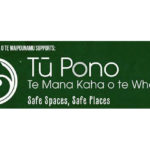