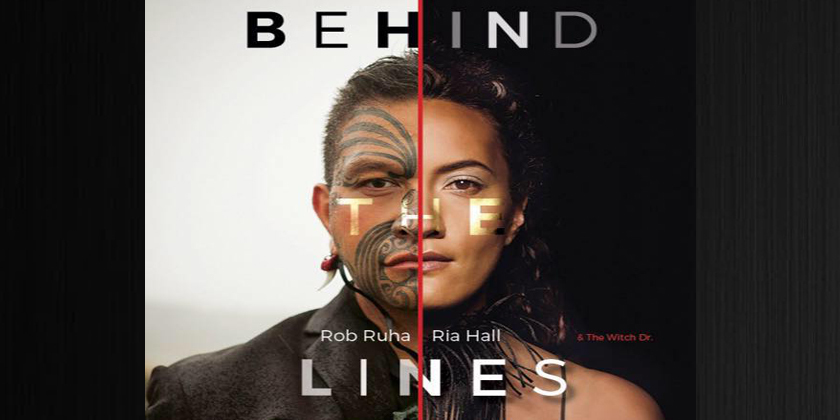 Expect to be moved says Ria Hall as she prepares to go on the road with Rob Ruha.

The Behind the Lines tour kicks off in New Plymouth in late October and will blend songs from Hall’s, Rule’s of Engagement album and Ruha’s Surveillance set into a two-hour show.

She wants her music to move people, rather than be tailored for mainstream success.

The Behind the Lines tour starts in New Plymouth on October 18 and finishes at Q Theatre in Auckland on November 3. 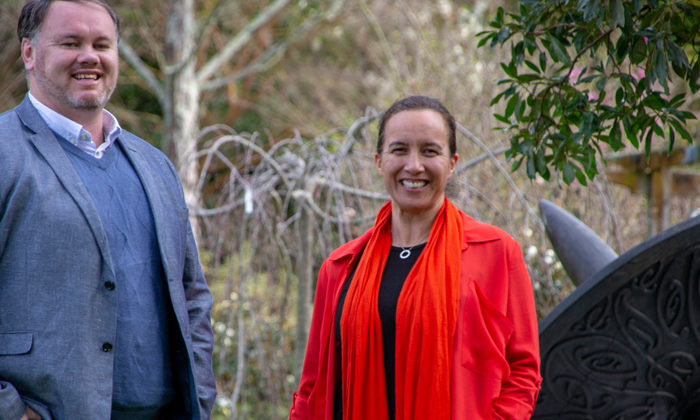 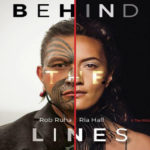