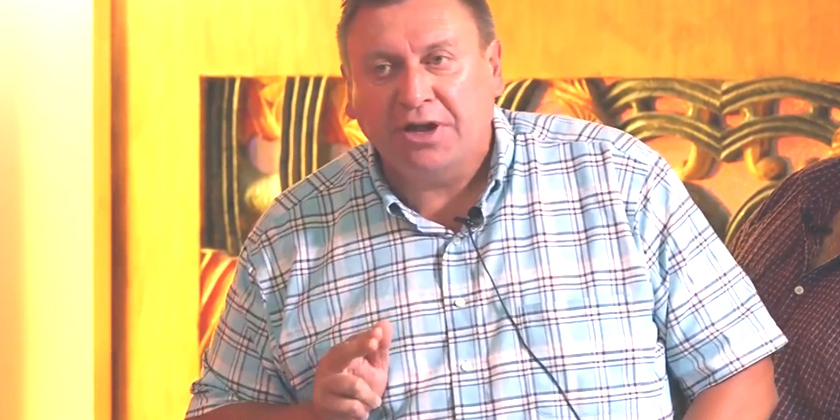 A leading Māori language advocate says making te reo Māori a core subject in schools is a way of saying it’s time to ramp up the language.

The Green Party is calling for Māori to be compulsory in schools, but opponents say the resources are not there.

In his role as principal lecturer at the University of Auckland’s Te Huarahi Māori teacher training stream Hemi Dale is responsible for meeting some of that need.

He says a start has to be made some time.

" I guess if the will is there then they'll be some resources that become available and we'll really be able to move things along. If we don't take that ambitious approach I think in 10 years time we'll still be saying exactly the same thing. We don't have enough people to get to lift off. The time is now !'" he says.

Hemi Dale says rather than compulsion he prefers the term normalisation. 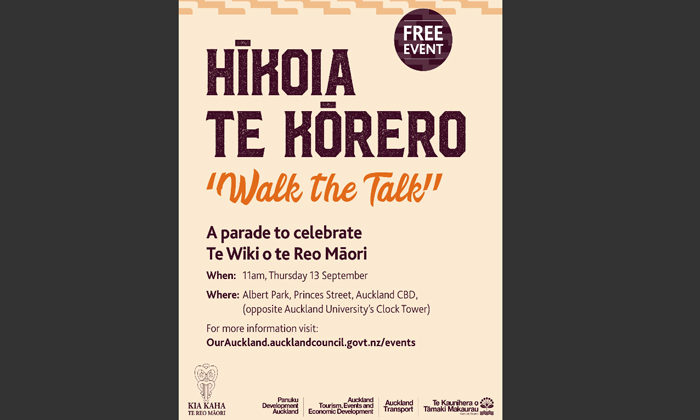 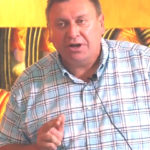