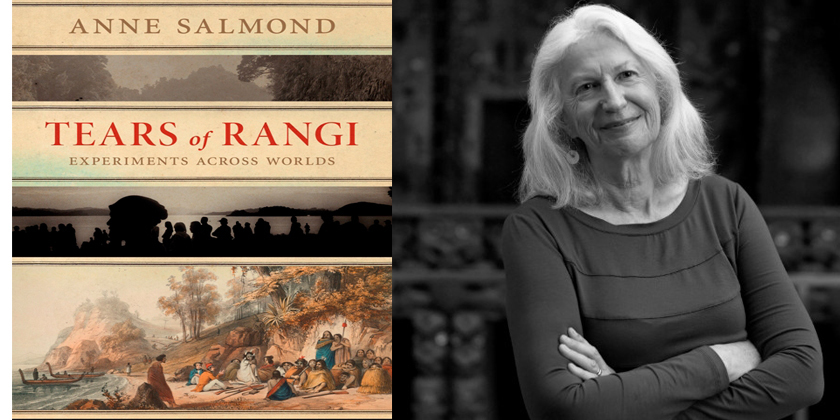 Tears of Rangi: Experiments Across Worlds by Professor Dame AnneSalmond has been shortlisted for the 2018 Nayef Al-Rodhan prize, the British Academy's Â£25,000 international prize.

The Nayef Al Rodhan Prize is awarded by the British Academy for "an outstanding contribution to global cultural understanding", focused on a particular work (in this case Tears of Rangi: Experiments Across Worlds), and is competed for globally. The Award ceremony will take place at the British Academy in London on the evening of 30 October.

“Tears of Rangi is a powerful argument for the extraordinary things that humans can do when they open themselves to new peoples, new ideas, new worlds” says Auckland University Press director Sam Elworthy. “So it is a real thrill to see the British Academy recognise this book and Dame AnneSalmond’s lifetime of work on the meetings of cultures. We wish Anne and the book all the best in London.”

Dame Anne Salmond was also the recipient of a Humboldt Research Award in June this year. The award is granted by the Humboldt Foundation in Germany in recognition of academics whose fundamental discoveries, new theories, or insights have had a significant impact on their own discipline and who are expected to continue producing cutting-edge achievements in the future.

Dame AnneSalmond is an internationally renowned anthropologist whose work illuminates cross-cultural exchanges in the Pacific, past and present. She has published nine major books, each of which is regarded as a classic and is still in print. Her books and articles have made major contributions to cross-cultural understanding, particularly between Europeans and peoples of other cultural backgrounds in the South Pacific.

Her latest book Tears of Rangi (Auckland University Press, 2017) has been hailed by reviewers as a ‘masterpiece’ and ‘surely â€¦ AnneSalmond’s masterwork’. ‘Tears of Rangi is a deeply thoughtful inquiry into engagements over time between peoples who viewed (and still often view) the world differently. This bestselling book (now in its third print run) inspired Artefact, a six-episode documentary hosted by Dame Anne which screened earlier this year on Maori TV, and has been nominated for the Best Documentary award 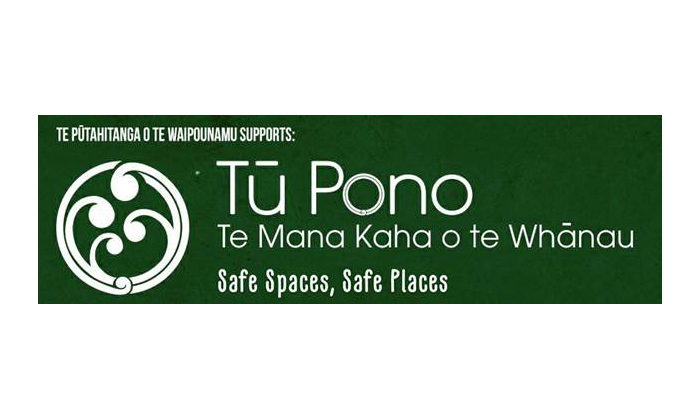 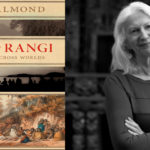