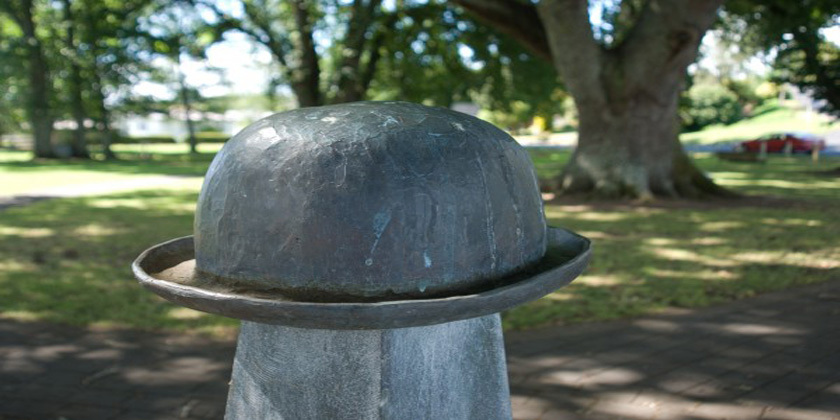 The Waitangi Tribunal has found the serious breaches of the Treaty of Waitangi in the way the crown went about undermining self-government by iwi and hapu of Te Rohe Potae or the King Country in the 1880s.

The area had been closed to Pakeha when Maniapoto and associated tribes imposed an aukati or zone of authority soon after the crown soldiers invaded Waikato in 1863.

In the first part of its Te Rohe Potae report, the tribunal says pressure came on in the 1880s because the crown wanted to open up the route for the North Island main trunk railway.

Te Rohe Potae leaders asked the crown to recognise their right to mana whakahaere, or autonomy and self-determination over their territories.

Instead the crown refused to engage as a Treaty partner, and it used dishonest and misleading negotiation tactics and promises.

Further parts of the report will cover land and political issues in the twentieth century and claims relating to health, education, and environmental management. 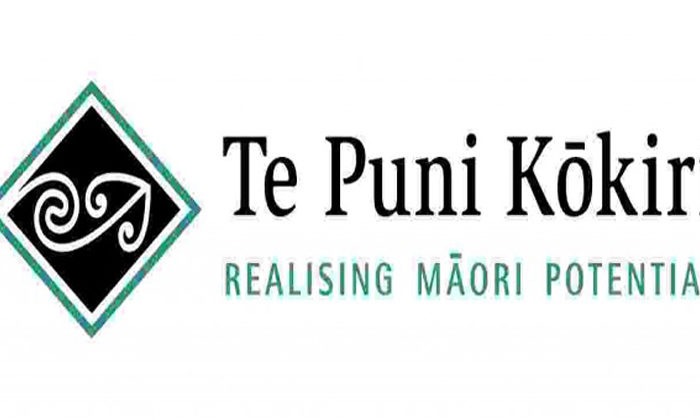 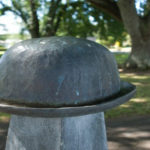