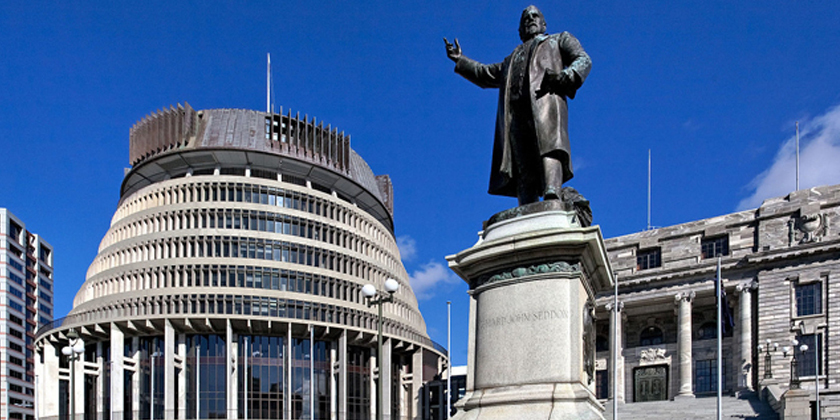 A far north activist says he’s keen to see the details of the new Office of Māori-Crown Partnership.

Wikātana Pōpata achieved notoriety through his protest against  John Key at Waitangi several years ago.

He was invited to the launch of the office in parliament on Monday because of his challenge at the first consultation hui, but he says Minister Kelvin Davis has made a genuine attempt to engage with Māori.

"My view was I didn't want a relationship with this crown. My view was more giving us whānau and hapū the resources, enough for us to stand on our own two feet in our own little autonomy up here in the far north," Mr Popata says.

He’s optimistic the office could lead to a shake up in crown agencies, but the change needs to be about more than saying 'kia ora'. 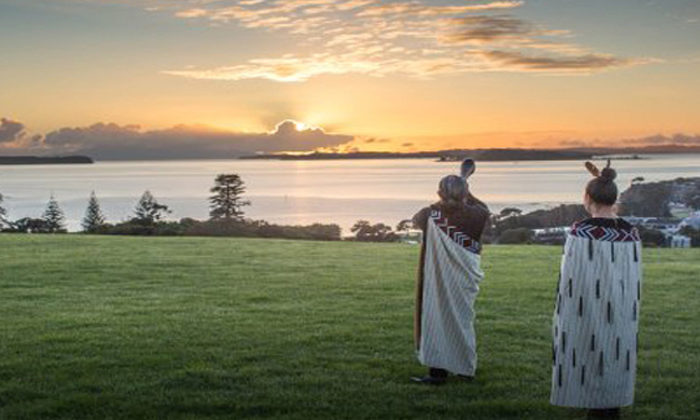 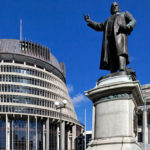