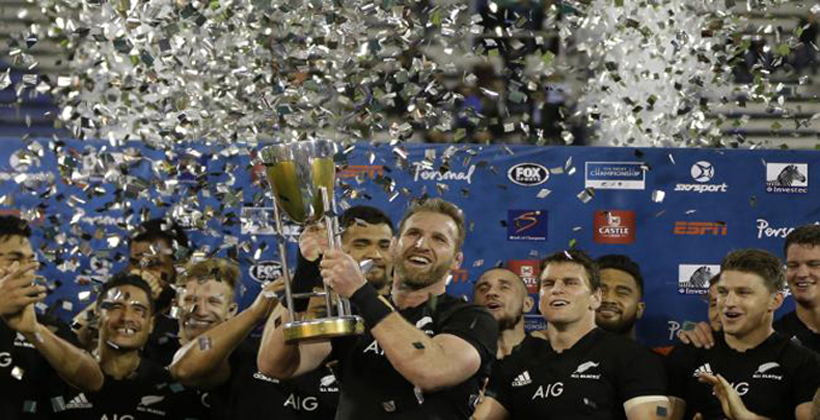 It’s a big weekend for rugby union, with the All Blacks taking on Argentina in Nelson.

Rugby historian Malcolm Mulholland says it’s also the anniversary of the Springboks playing a New Zealand Māori team for the first time 97 years ago in Napier.

South African journalist Charles Blackett telegraphed his report after the game, complaining the ‘Boks were disgusted by the spectacle of thousands of Europeans cheering on a band of coloured men to beat members of their own race.

"What ensued was this big controversy where the Hawkes Bay Rugby Union jumped to the defence of Māori, and one of our parliamentarians, Sir Peter Buck, saying we should having nothing to do with South African rugby until they change their tune when playing against Māori," Mr Mulholland says. 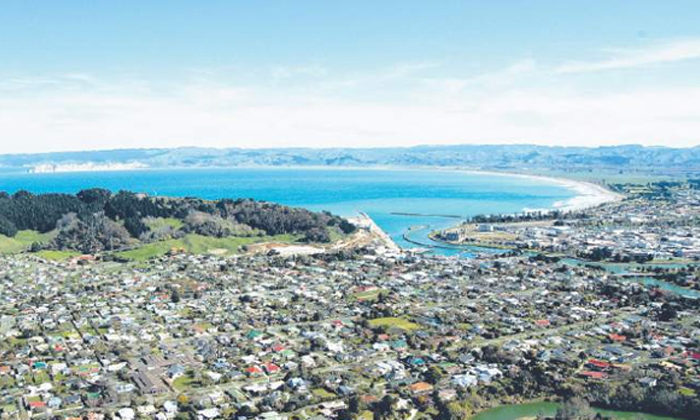 Roads and monuments in Tairāwhiti hand out 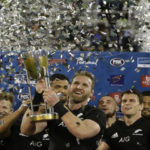