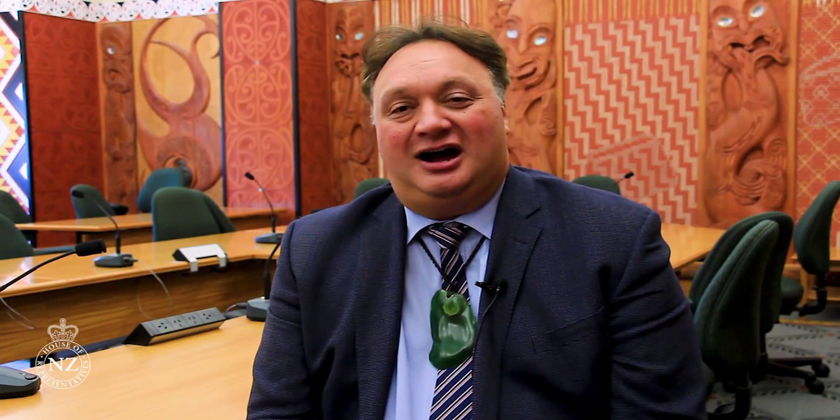 Te Tai Tonga MP Rino Tirikatene says people will now have a chance to have a considered debate on the future of the Maori seats.

His bill to entrench the seats has passed its first reading with the conditional support of New Zealand First, which wants a referendum on whether the seats should remain.

Mr Tirikatene says Maori must decide their future, and the just-completed Maori option was a sort of referendum, with a quarter of a million Maori opting to stay on the Maori electoral roll.

His bill will put Maori seats on the same level as other constitutional matters, where a 75 percent majority is needed before the parliament can make changes.

"We don't limit the rights of any other people to vote but our Maori seats are so important, they are based on the treaty partnership, they've been around for 150 years, it guarantees us a Maori voice in parliament. We can have lots of Maori MPs but that is completely different from members who are accountable to Maori and who are there to represent kaupapa Maori," Mr Tirikatene says.

The bill has gone to the Maori affairs select committee. 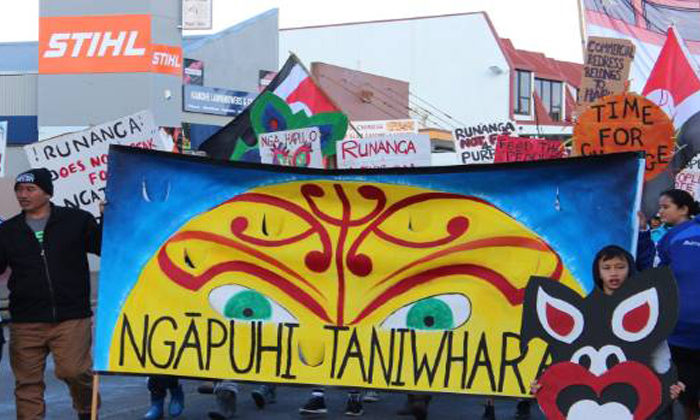 Ngapuhi Runanga has challenge for protesters 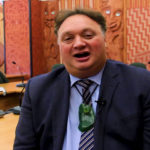