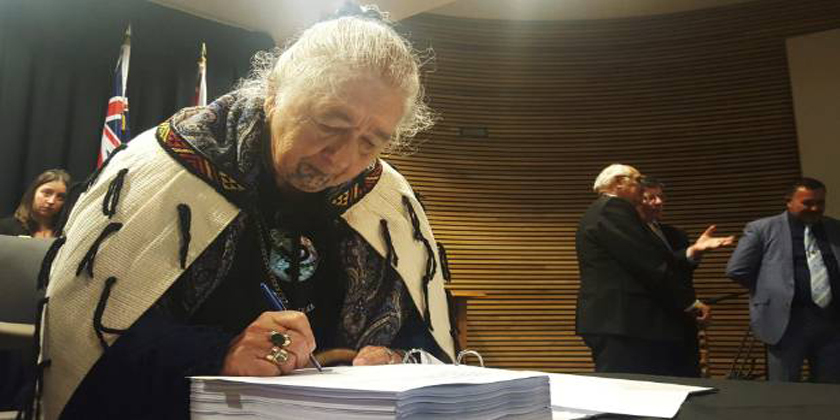 Treaty of Waitangi Negotiations Minister Andrew Little says the $100 million in financial and commercial redress will open up new opportunities for the iwi and hapu and the Wairoa region.

He says breaches of the treaty had a significant, cumulative and detrimental impact upon the well-being of the iwi and hapu of the northern Hawke's Bay, with crown policies significantly contributing to the migration of many of their members.

Those remaining in the rohe experienced socio-economic disadvantage.

The settlement also includes relationship agreements with government agencies and councils which provide opportunities for iwi and hapu to contribute to and influence decision-making on issues that are significant to them. 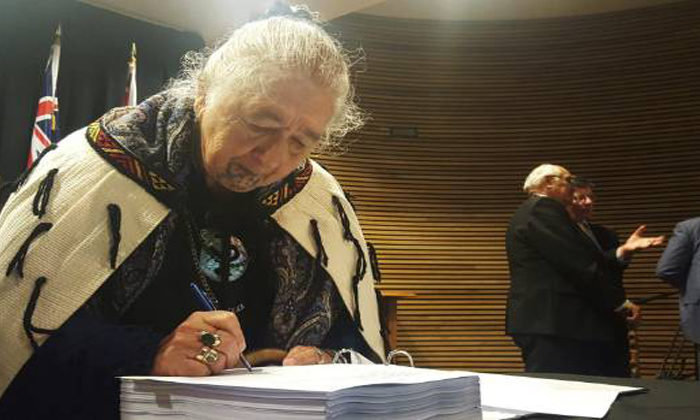 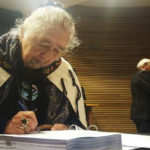