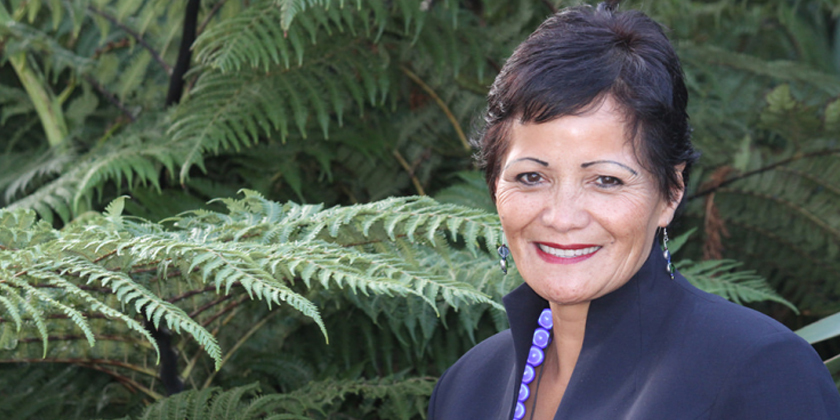 Justice Minister Andrew Little has asked the Law Commission to give advice on possible changes to the laws around abortion that have been in place for 40 years.

He has promised a conscience vote on any legislative change.

Ms Hayes told Radio Waatea she feels strongly there needs to be safeguards to protect women from any untoward acts.

"If you take it out of the Crimes Act and stick it in the Health Act, who is going to monitor it? If you remove it from the Crimes Act it could take away that filter that protects women seeking an abortion, it will act as a filter to prevent backstreet abortions happening without some sort of legislation to protect it," she says. 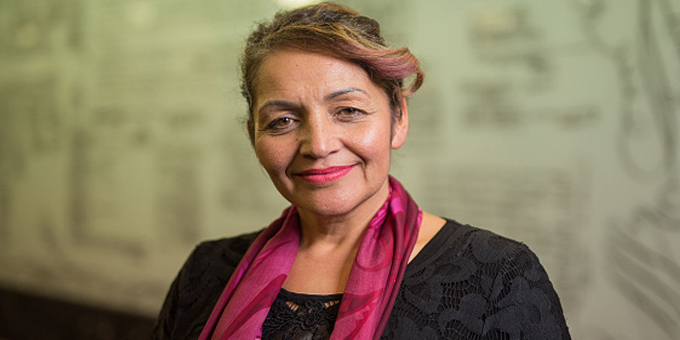 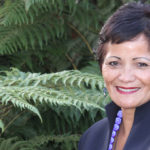