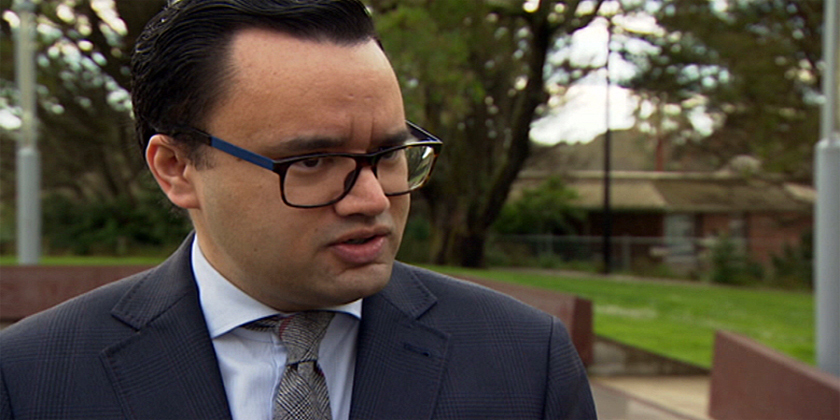 The former manager at the Waitangi National Trust has admitted defrauding the organisation of almost $1.2 million.

At the Manukau District Court this morning, Wallace Tamamotu Te Ahuru, 30, of Kerikeri pleaded guilty to two charges of obtaining by deception and seven charges of using forged documents.

The Serious Fraud Office says as corporate services manager Te Ahuru was responsible for the financial administration of the trust.

He is believed to have acted alone in the offending.

Te Ahuru used the money for travel and accommodation, luxury clothing, cosmetic surgery and the purchase of a vehicle.

SFO director, Julie Read says he deceived the custodian of one of the most historically significant places in New Zealand and his offending has caused reputational damage to the Trust.

Te Ahuru was remanded in custody to reappear at the Manukau District Court for sentencing on November 30. 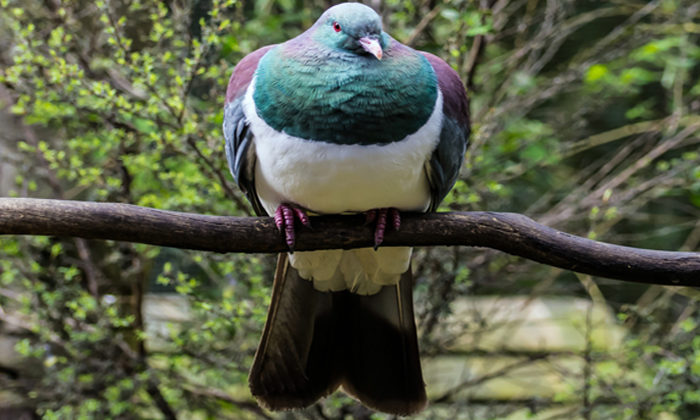 Smell of cinnamon brings birdsong back to ngahere 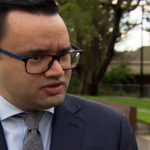