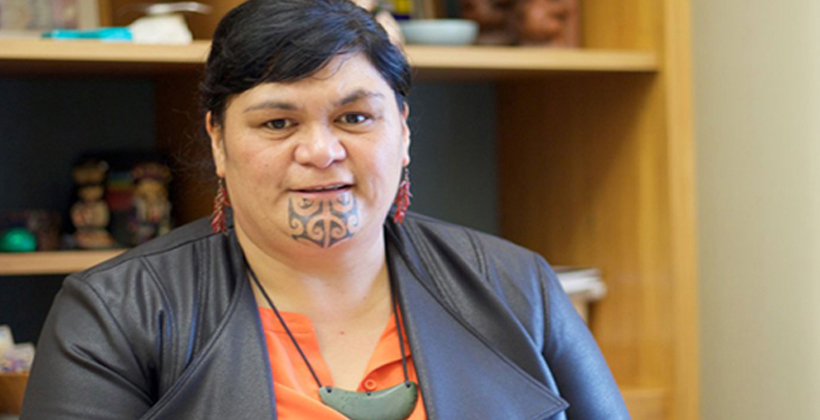 More than 300 responses have already come in to the Crown’s draft Māori language strategy, which was released for comment last month.

Reactions range from enthusiastic support to people saying the strategy is unrealistic and unachieveable.

Ms Mahuta says wider themes also emerging on the role of teachers, compulsory reo Māori in schools and the place of non-Māori New Zealanders in the future of the language. 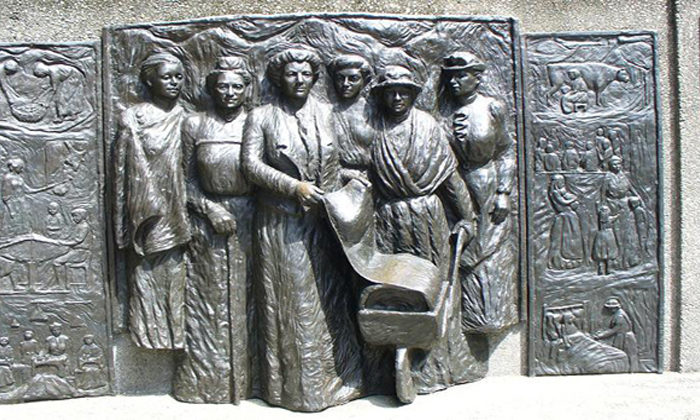 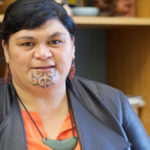