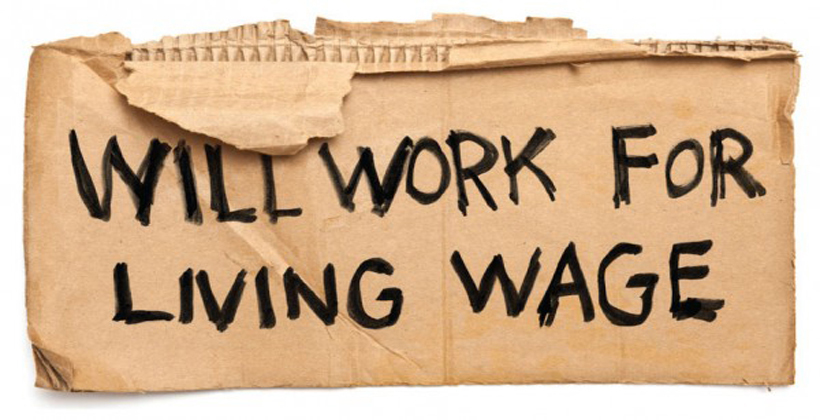 It’s a big day for the living wage, with announcements in Wellington, Auckland and Christchurch how the campaign is going.

Annie Newman from E Tū union says at noon Wellington City Council will announce how it intends to implement the wage for workers and contractors.

In Auckland at 2pm the campaign will announce the names of the more than 10 businesses large and small that have signed up so far, and at 4pm at Christchurch’s cardboard cathedral businesses will explain why they have adopted the living wage.

She says independent research has confirmed people can’t live on less than $20.55 for a 40 hour week.

"And it’s pretty shameful that we’ve got big businesses around the country that could afford to pay workers a living wage but they’re choosing not to do that so we’re really calling on them to step up and do the right thing," Ms Newman says.

Most living wage emplyers are small and medium enterprises, but there are some larger concerns, including Vector and Taupō-based Tuarōpaki Trust. 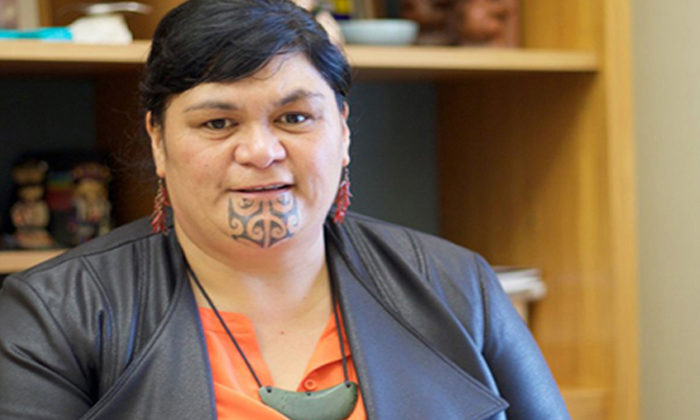 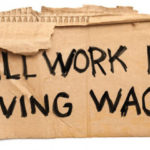