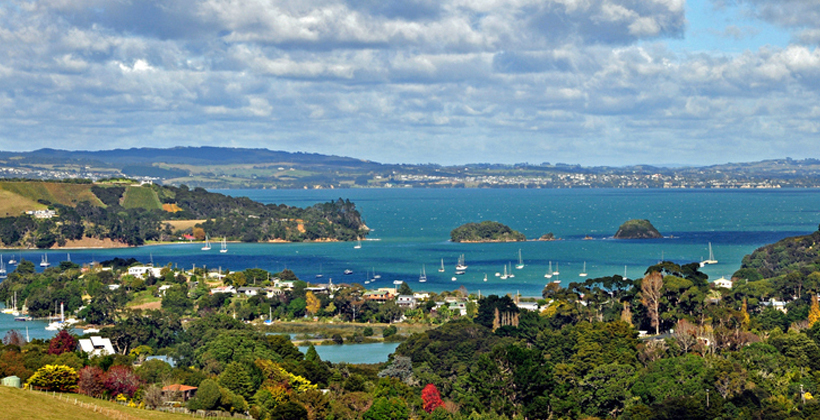 The Ngāti Paoa Trust Board says Auckland Council is ignoring a court order spelling out it is the body that speaks for the iwi on resource management issues.

The issues is at the heart of an appeal by the Save Kennedy Point group against the granting of a consent to Kennedy Point Boatharbour Limited to build a 186-berth marina on Waiheke Island.

The Environment Court was told the proposal had the support of the island's mana whenua iwi, but trust board principal officer Dave Roebeck says that support was coming from Ngāti Paoa Iwi Trust.

That trust will was set up to become the iwi's governance body once its settlement is finalised, but for now it's supposed to be an interim body with two appointed trustees.

Despite a Māori Land Court order that the elected trust board is the mandated entity for RMA and local government matters, the council persists in recognising the iwi trust.

"When they want to kick an old lady of her house in Glen Innes, they go and get a court order and she has to abide by it. We have our court order from 2009, it's still in place today, and the council doesn't have to abide by it? I just don't see that," Mr Roebeck says.

He says there have been other cases where the iwi trust has hampered the trust board's efforts to speak for the tribe and protect waahi tapu. 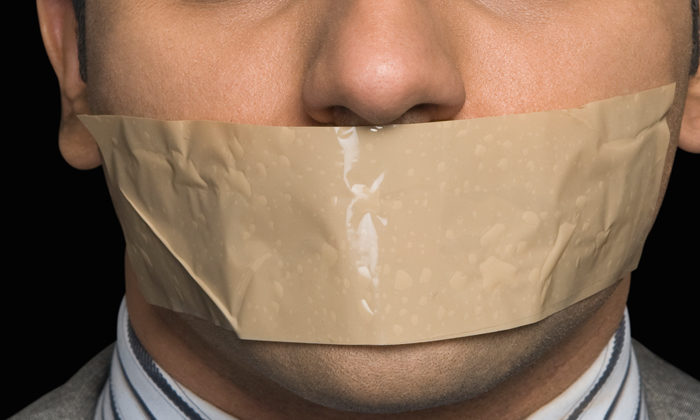 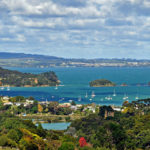