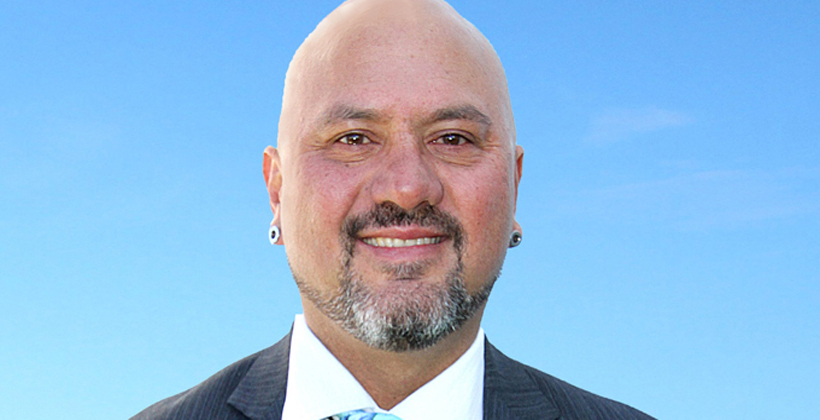 Tauranga police say they have been unable to confirm allegations of child sexual abuse made about the late Ngāti Pukenga leader and Bay of Plenty regional council Awanui Black, so they have suspended the investigation.

The allegations of abuse and being part of a paedophile ring were made by his former wife Anihera Zhou Black in a Facebook video in July, and led to attacks on social media against many of his friends and associates.

Police say they were contacted by one person since the allegations were made, but they had not received any evidence to substantiate them.

They say the allegations have caused considerable distress and they were taken seriously and investigated accordingly. 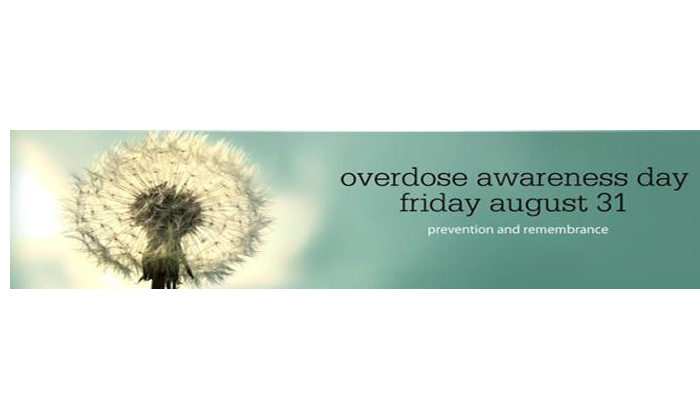 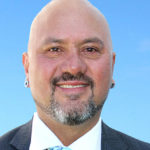