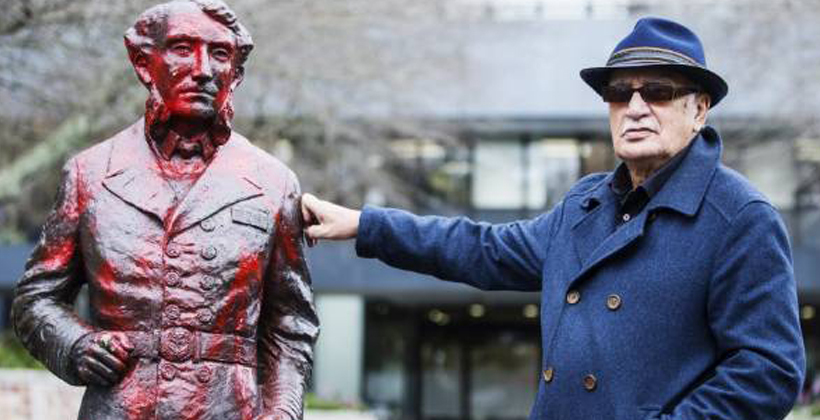 This week he took a hammer and red paint to a statue in Hamilton of the person who the city was named after, the Naval commander who was killed leading a charge by colonial forces at Gate Pa.

The statue of Captain John Charles Fane Hamilton was donated to the city five years ago by the Gallagher Group, the electric fencing and farm products company which was the target of a protest last year by Mr Maipi when its chief executive Sir William Gallagher unleashed a tirade against the Treaty of Waitangi.

He says the city is full of statues and street names of those who fought Maori in the wars of the 1860s and robbed them of their land and economic base.

"So we have a history of people who continue to tell their story and say they were heroes in the time of the land wars and our people were the enemy and I am disappointed we continue to accept the names of those who murdered our people and continue to pay homage to them by giving them street names and putting statues up," Mr Maipi says.

His latest protest was sparked by the Education Ministry’s refusal to add the New Zealand Wars to the school curriculum. 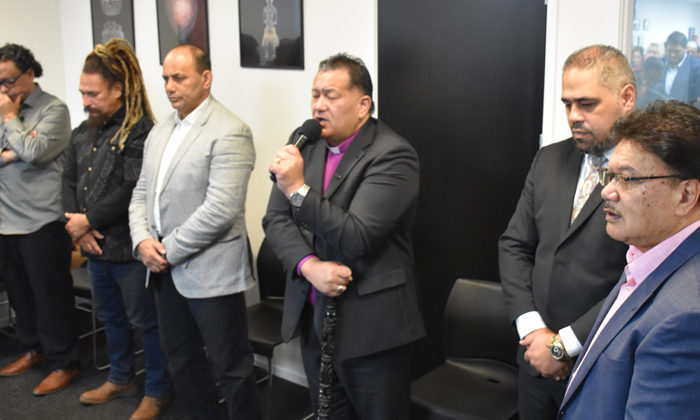 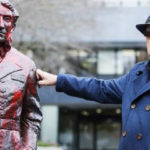