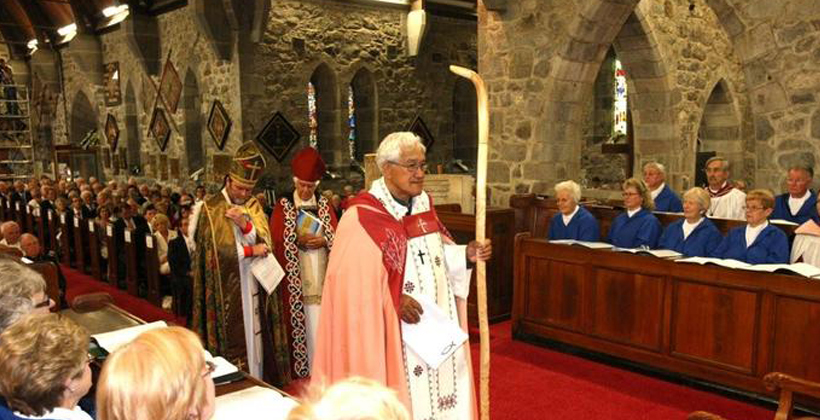 Anglican Archdeacon Tikitūterangi Raumati will be remembered for his passionate oratory and his commitment to the reo and tikanga of Taranaki.

Uncle Tiki as he was more fondly known as, was of Ngāti Mutunga, Ngāti Tama, Te Atiawa and Kahungunu. He died earlier today aged 81.

Nephew Jamie Tuuta says he went into hospital a week ago feeling unwell, and a dignosis was made of pancreatic cancer.

The youngest of 18 children, uncle Tiki spent his childhood in Urenui as the eyes of his blind father, only starting school at 13.

After army service, whcih brought him into conflict with his whanau's commitment to the philosphies of its tūpuna Te Whiti o Rongomai of Parihaka, he trained for the priesthood.

Uncle Tiki served in parishes around Aotearoa including in the Bay of Plenty, Hawke's Bay and Waikato before retiring back to Urenui.

Jamie Tuuta says his passion and oratory were on display during a visit to Owae Marae by then-prime minister John Key, when the talk shift to the well being of tamariki.

"He sort of said 'you know John, they say it takes a village to raise a child.' John Key was there nodding his head, smiling, yes, yes. And he said, 'But you burned my effing village down.' So he was very challenging and very direct but huge amounts of energy and passion," Mr Tuuta says.

Details for the tangihanga are still to be finalised but it is belieived Uncle Tiki will be taken to either Urenui or Owae Marae, with the nehu on Monday. 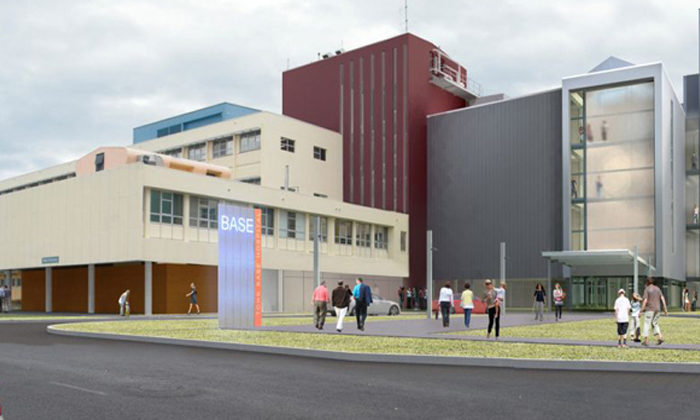 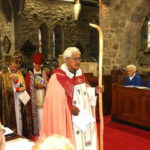