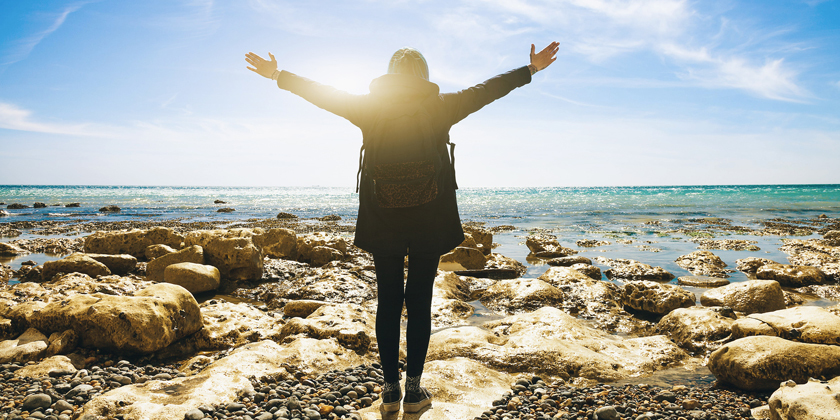 Tio Sewell from Māori and Pasifika suicide prevention group Te Waka Hourua says being able to talk about suicide is an essential part of preventing it.

The latest interim report from the chief coroner showed in the year to June there was a 12 percent increase in the suicide rate for Māori males.

Mr Sewell says Māori females are also highly vulnerable, and there need to be more resources put into the sector.

He says while there is debate about the risks of talking about suicide, Te Waka Hourua’s experience is there is benefit in whānau talking.

"Sometimes for whanau it's just about being able to sit together at the kai table in the evening and share kōrero about their day, about their concerns, their aspirations. One thing we often see is whanau struggle to dream, struggle to have goals and we are battling every day to just survive and put enough kai on the table," Mr Sewell says.

He says the current review of mental health services needs to appreciate how mental wellness is tied to a wide range of social, economic and cultural factors. 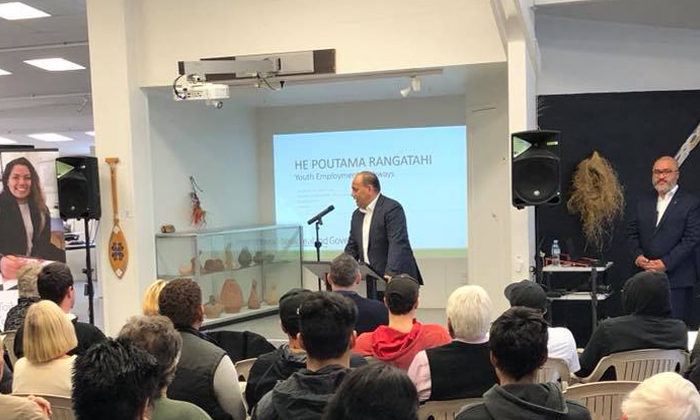 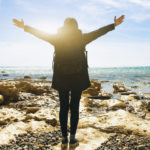