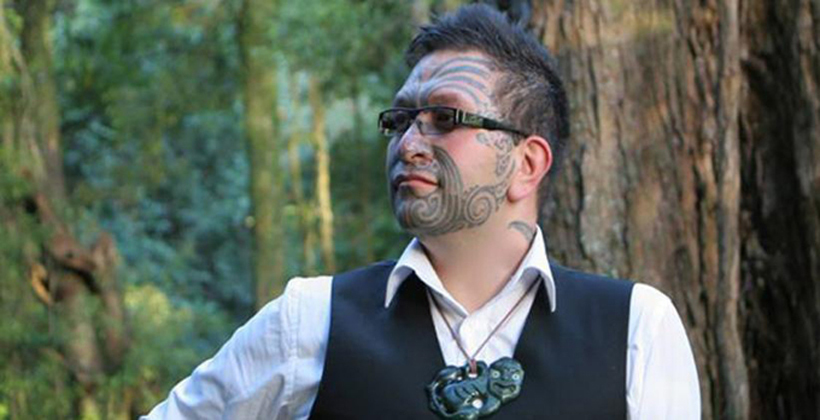 Rob Ruha is in line to pick up his third Maioha Award at this year's APRA Awards.

His song Uia, written to honour King Tuheitia, has made the finals, while another Ruha tune, Kalega, is in the Silver Scroll top 20 shortlist.

The song is up against Ngaru Hou by against first time nominee Seth Haapu, which is a te reo Māori translation of Haapu's Silver Scroll entry New Wave, and Te Ahi Kai Pō by Ria Hall, Tiki Taane, and Te Ori Paki.

Te Ahi Kai Pō is from Hall's Rules of Engagement album, drawing on themes of love and war, revolution and change.

The APRA Maioha Award recognises the art of contemporary Māori songwriting and honours composers telling their stories in the language of te ao Māori.

All awards will be presented during a ceremony at Spark Arena in Auckland on October 4. 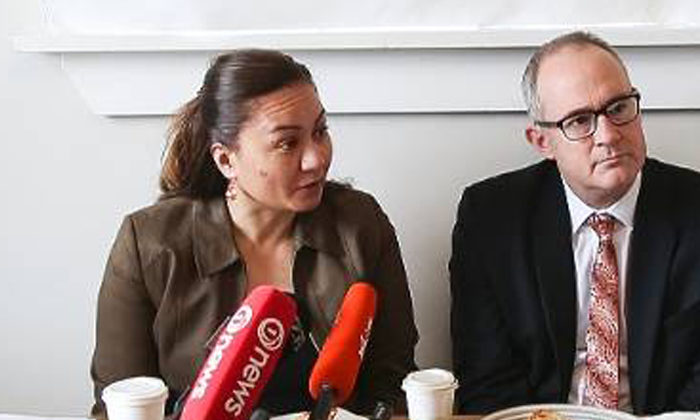 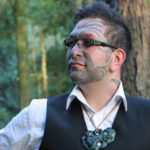