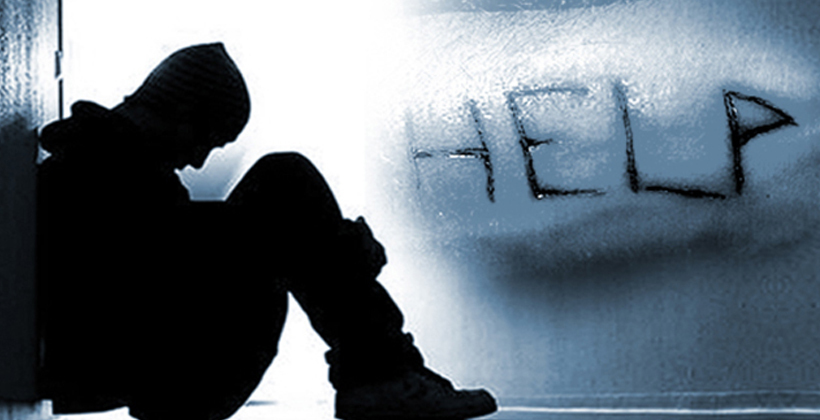 Māori and especially Māori men have topped what are the worst suicide statistics this century.

It’s the fourth year in a row the number has increased.

The number of female suicides increased 30 percent to 193.

Suicide Mortality Review Committee chair Rob Kydd says there is no single cause of suicide and there will be no single solution.

He says the disproportionately high among Māori and Pacific peoples shows firm action must be taken to address the impacts of colonisation and social disadvantage, which continue to drive inequities in access to health care and health outcomes. 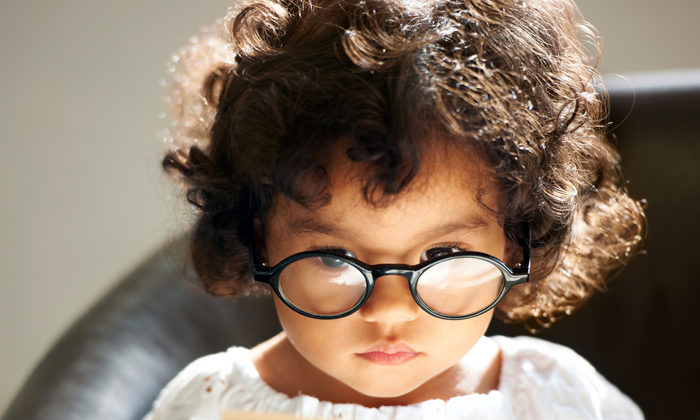 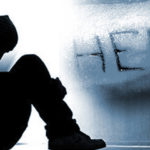