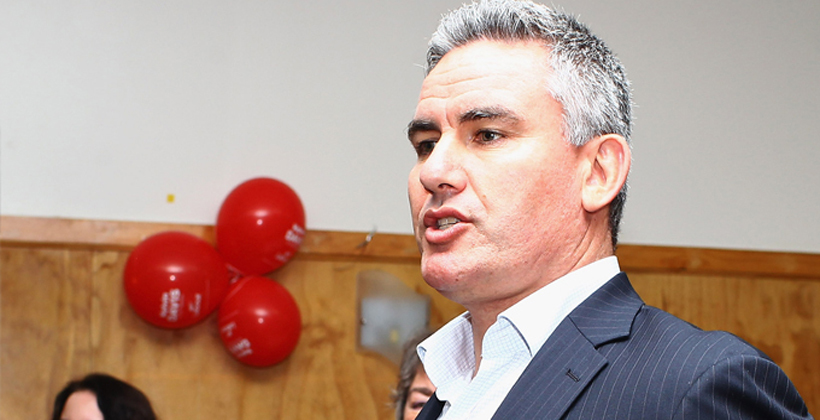 Corrections Minister Kelvin Davis says he’s heartened by the Maori input to the Criminal Justice Summit and the commitment of Maori participants to continue working together.

Mr Davis says Zac Wallace’s criticism of the speaking line-up was premature, and there was ample space later in the summit for Maori to make their views heard.

Teams of officials spent the two days recording the information and ideas coming out.

"We have to go through this process, understand what we've said, look at the common themes, good ideas and make further decisions from there. This is a big body of work that this government is committed to, this is going to take time. For Maori, its been 178 years of a problem, were not going to fix it 24 hours after a summit" Mr Davis says. 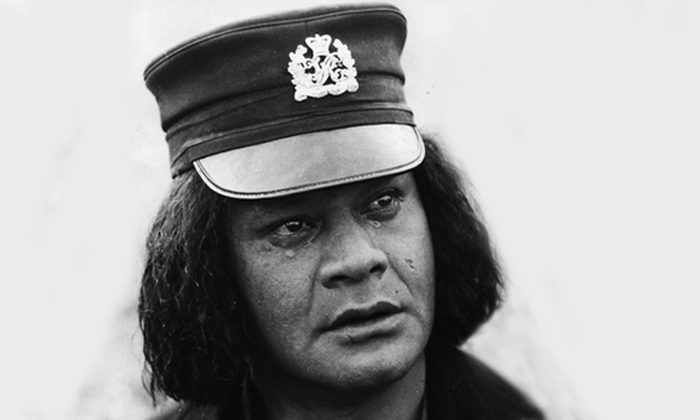 Frustration boils over as Maori silenced 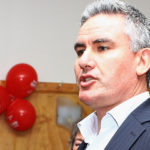