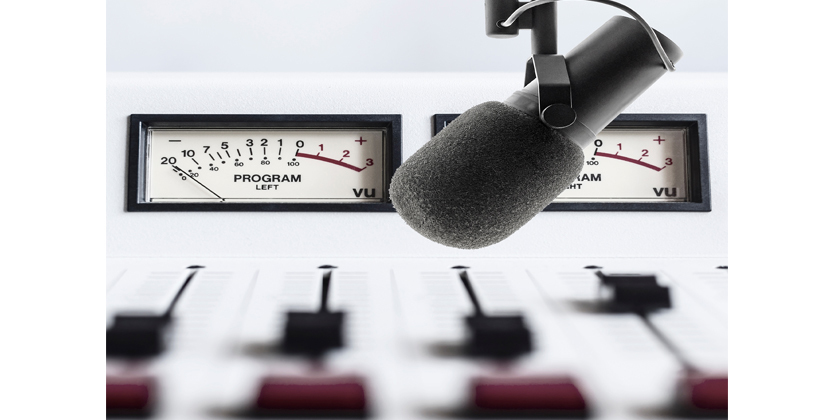 Tūranga FM backs calls for the Government’s Māori Ministers to stand up for pioneering iwi station Te Ūpoko o te Ika ahead of a crucial meeting in Wellington this week.

Station Manager Matai Smith says the decision to halt Te Ūpoko o te Ika’s funding has sent shockwaves across the iwi station network, and is a reminder of the precarious state of reo Māori broadcasting.

“We stand in solidarity with our tūakana at Te Ūpoko o te Ika, and seek assurance from the Government’s Māori Ministers that it will not allow the closure of iwi stations on its watch”.

This week Te Ūpoko o te Ika will meet with iwi leaders from Te Atiawa and Ngāti Toa who have acquired the license to the station’s 1161 AM frequency as part of a Treaty settlement.

“We implore that an elegant solution can be found that ensures Te Ūpoko o te Ika remains on air,” said Mr Smith. “I will also be raising our concerns with Ikaroa Rāwhiti MP Meka Whaitiri whose electorate encompasses the area Te Ūpoko broadcasts within”.

Staff at Te Ūpoko o te Ika have been told a final decision regarding their future will be made in September.

“While this matter sits outside his ministerial responsibilities, we hope former Te Whakaruruhau o Ngā Reo Irirangi Maori Chair Willie Jackson is watching developments as closely as we are – his silence on this matter to date hasn’t gone unnoticed”, said Mr Smith. 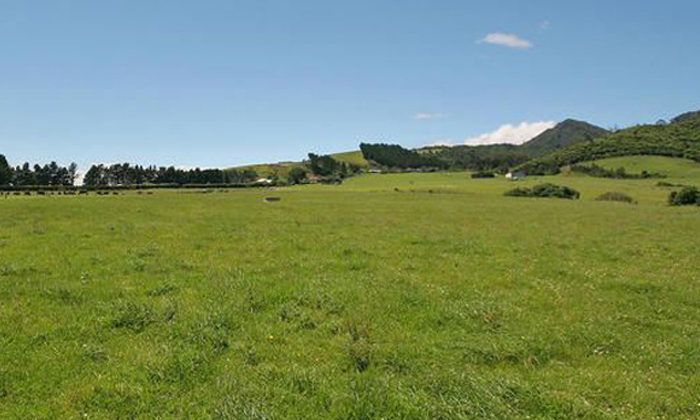 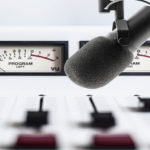