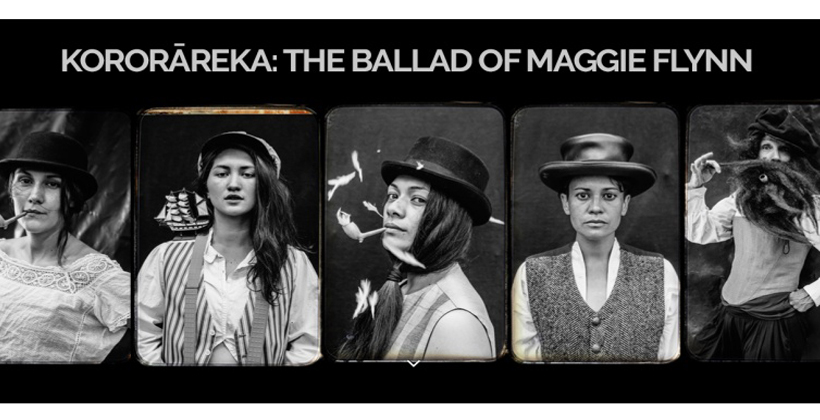 A new play set in the so called Hellhole of the Pacific around the time of the Treaty of Waitangi premieres in Napier tomorrow.

Kororāreka: The Ballad of Maggie Flynn was written by Paolo Rotondo, who is known for his Māori Battalion story Strange Resting Places.

Director Julie Nolan cast five wahine to play all the parts, including the male characters, to emphasise it’s a woman’s story.

Hinerongonui Kingi, who’s better known as a singer song-writer than an actor, says playing a Scottish whaler, a Māori chief, a prostitute and William Hobson really tested her skills.

"I won’t be a squealer too much of the story but it is one that involves romance between a Māori chief and the main wahine, Maggie Flyyn, and it is a romance that evolves and adapts, kind of like a Romeo and Juliet love story," she says.

Kororāreka: The Ballad of Maggie Flynn opens at Napier's Museum Theatre on August 24 and will go on to Wellington, Auckland, Tauranga, Hamilton and Whangarei. 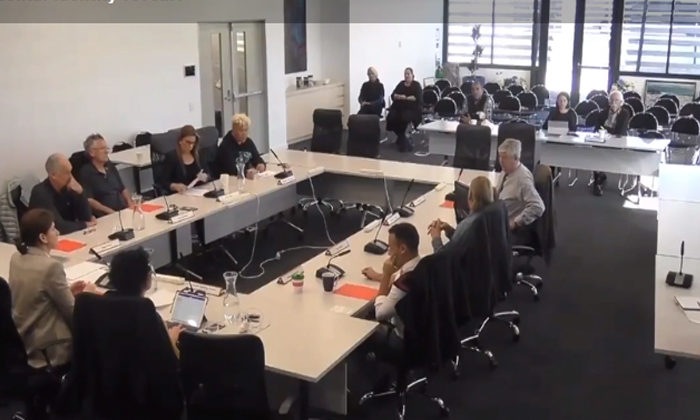 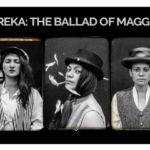