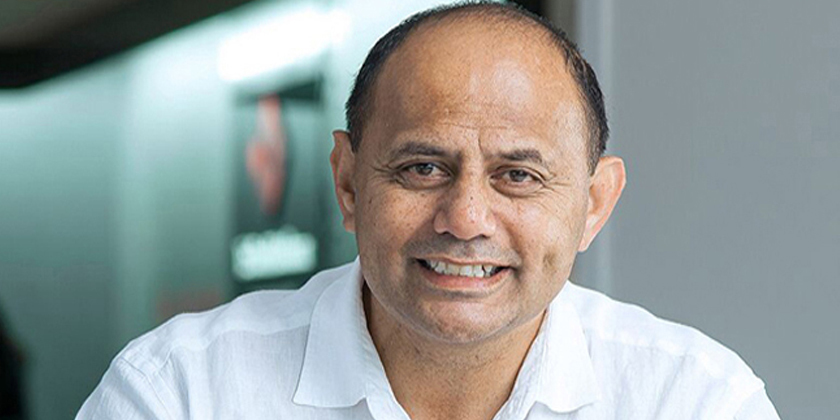 The Wellington station faces closure in the next few weeks after the Māori broadcast funding agency froze its operating grant because local iwi want its frequency.

Mr Jackson says he's taking up the challenge from Māori radio umbrella group Te Whakarururau, which he used to chair, to speak up.

While the decision is one for Māori Development Minister Nanaia Mahuta to make, he will give what advice he can.

"Te Ūpoko are a unique station and I'm a bit worried about what's gone on here and so a bit of commonsense by Te Māngai Pāho, in terms of funding should get us through this. You can't just shut down a station that has made such a contribution, particularly to Māori in the city," he says.

Willie Jackson says he's concerned Māori broadcasting licences have become part of settlement redress for historic claims, while no provision has been made for Te Ūpoko sponsor Ngā Kai Whakapūmau i Te Reo Māori, which led the Māori language and broadcasting claims. 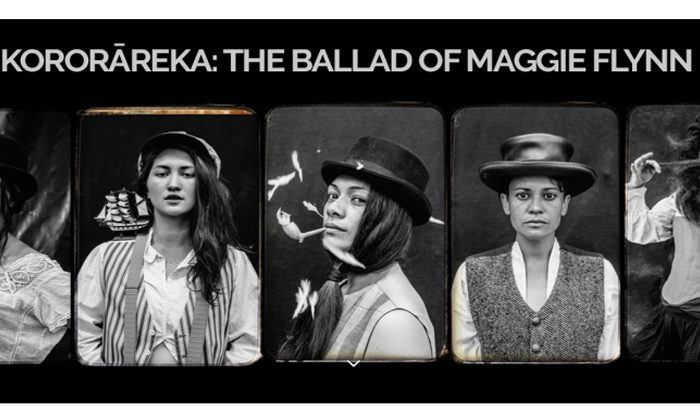 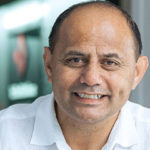