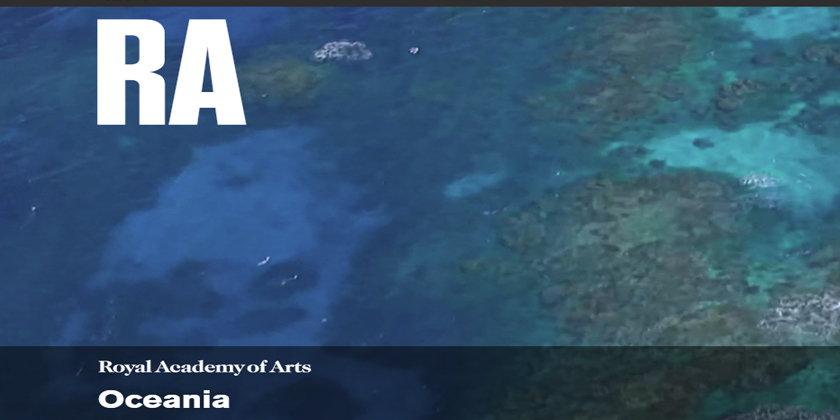 Work by 10 of Aotearoa’s leading contemporary visual artists goes on show at the Royal Academy in London next month in the United Kingdom’s first major exhibition of Māori and Pacific culture.

Oceania will include around 200 works showcasing the art and culture of New Zealand, Polynesia, Melanesia and Micronesia over the past 500 years.

It will mark the 250th anniversary of the Royal Academy, which was founded in 1768 … the same year Captain James Cook set sail on his first Pacific expedition on the Endeavour.

Oceania opens on September 29 and runs until December 10. 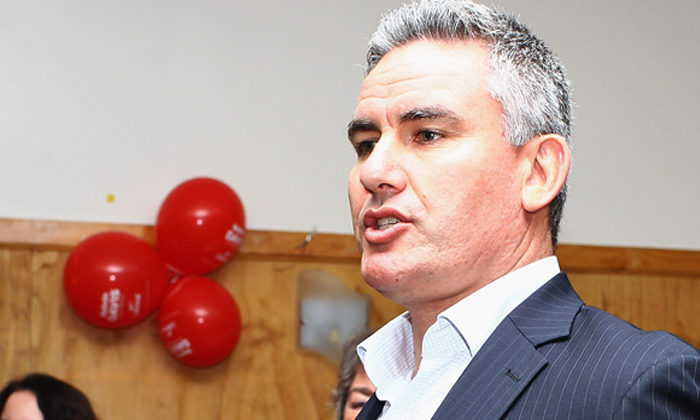 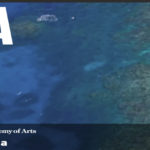