Ministers off the air for reo radio

Māori radio operators say it's radio silence from ministers about the possibility to the oldest Māori language station could close.

The station last week told staff it might have out close by October because of a licence wrangle with mana whenua iwi Ngāti Toa and Te Atiawa.

Mr Wilcox says it’s an issue where the politicians need to step up.

"So in the meantime we've got Te Ūpoko o te Ika, the pioneer Māaori radio station, facing closure and hearing nothing from the people who are the powers that be who could actually help resolve the situation in some meaningful way to stop the threat of closure and its voice will be lost in the Māori broadcasting landscape, and in my view that's not good enough," Mr Wilcox says.

He’s particularly disappointed not to hear from the Associate Minister for Maori Development, Willie Jackson, who used to head the Māori radio body Te Whakaruruhau. 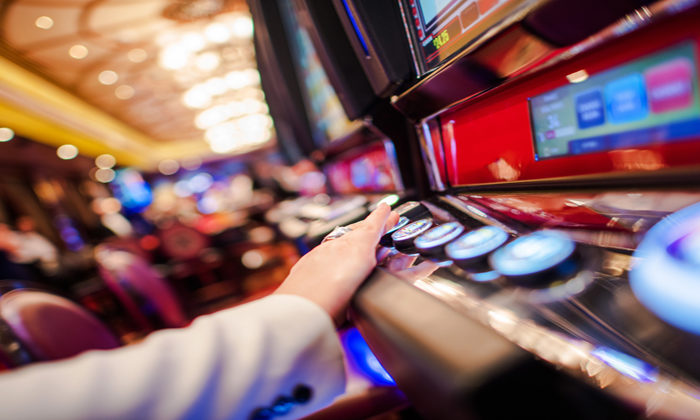 Ministers off the air for reo radio