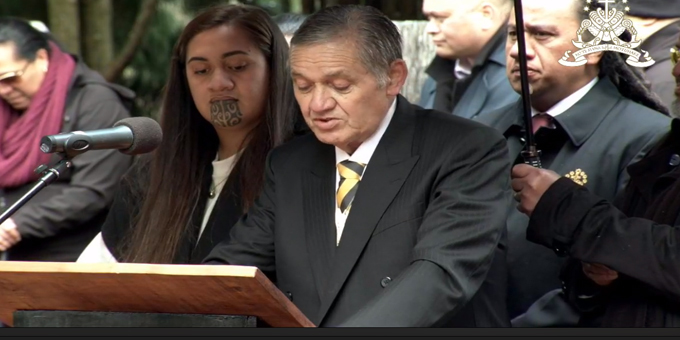 The hui has been overshadowed by the leak of a letter from former advisor Tukoroirangi Morgan critical of spending at the king's charity and the sway exterted on King Tuuheitia by his secretary Rangi Whakaruru.

That letter has been prompted by the king's speech to the Iwi Chairs Forum diner earlier in the month which was highly critical of Mr Morgan and many of the iwi leaders.

Today the king focused on his work building up relationships with Pacific leaders, the commemorations for the 160th anniversary of the Kingitanga, and his support for the work of the current Government.

He had a message for Prime Minister Jacinda Ardern, who stayed away from the hui.

"I urge you to continue to demand greater performance from your ministers and their departments, to ensure better outcomes for all citizens and in particular Maaori," he says.

King Tuuheitia also thanked the kaumatua and kuia who travel with him as he attends hui, tangi and poukai around the motu. 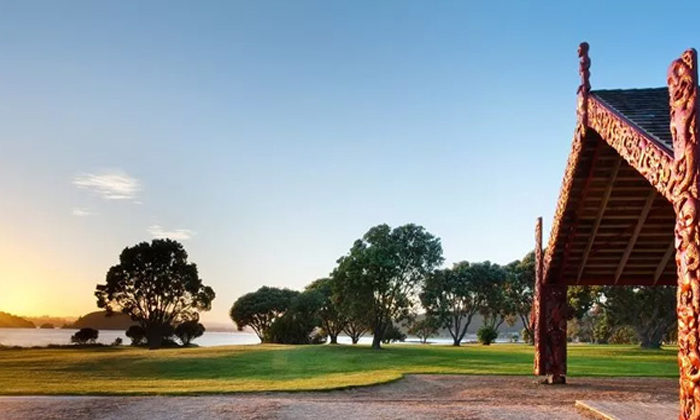 New boss to get Waitangi in fighting shape 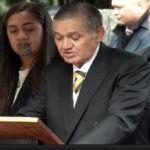