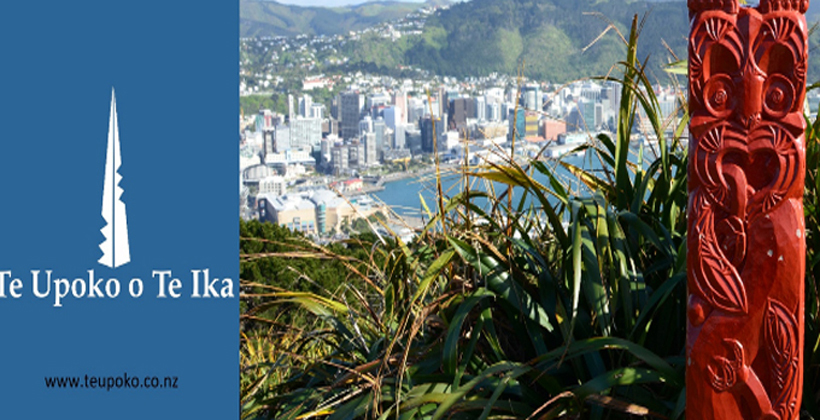 Uncertainty over its frequency and lack of support from its funder could silence Wellington’s Te Ūpoko o Te ika after 31 years.

Trustee Piripi Walker says the Ūpoko Trust told staff last week to look for other employers, as it is close to running out of money.

Its $40,000 a month operations grant was stopped at the end of June because the frequency it uses was assigned to Ngāti Toa Rangatira and Te Ātiawa, who want to start their own stations.

Mr Walker says efforts to keep it going were hampered by what seems to be an attitude within Māori broadcast funding agency Te Māngai Pāho that radio has had its day and the future is internet based delivery of news, current affairs and programmes.

That’s despite signs what tamariki and mokopuna are getting from the internet is more negative than positive.

The thing about radio is that I believe it mirrors Māori values where knowledge is transmitted through spoken words and stories and the art of listening and it mirrors the meeting house and the whānau whare situation of two to three generations talking to one another and tamariki might not say they are interested in radio but believe you me they get interested in it and they become listeners as adults if their parents listen," Mr Walker says.

The Ūpoko trust has called a meeting of all the region’s iwi this week, but it could be too late to save the station. 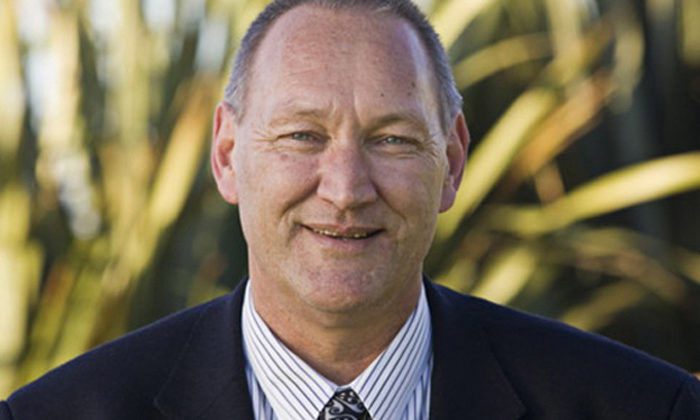 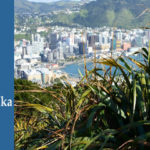