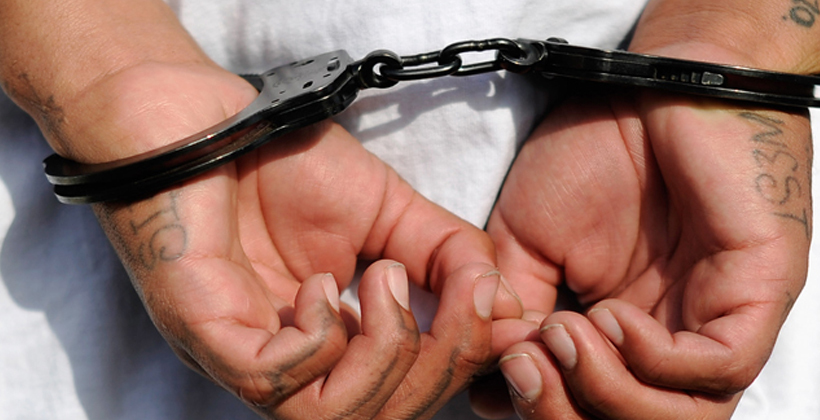 A leading justice reform advocate says the Government needs to be prepared to embrace bold change and a Māori perspective of this week’s Criminal Justice Summit is not to be just another talk fest.

More than 600 people from across the spectrum of criminal justice are at Te Rauparaha Stadium in Porirua for the next two days looking for ways to bring down New Zealand’s rampant prison rate.

Kim Workman says it’s the latest in a series of such attempt, going back to reviews like Pūao Te Ata Tū in the 1980s, but their effect tends to be short-lived.

"If they don't actually activate what the people are saying we are going to be in real trouble. It will mean taking a radical step forward as we did with Pūao te Ata Tū and changing the system and giving Māori tino rangatiratanga over the way their people are managed and supported," he says.

Mr Workman says in the first term of the previous government, the Drivers of Crime hui called by then-Māori affairs minister Pita Sharples and justice minister Simon Power generated some great recommendations from Māori participants, but the subsequent report was mediocre and little came of it. 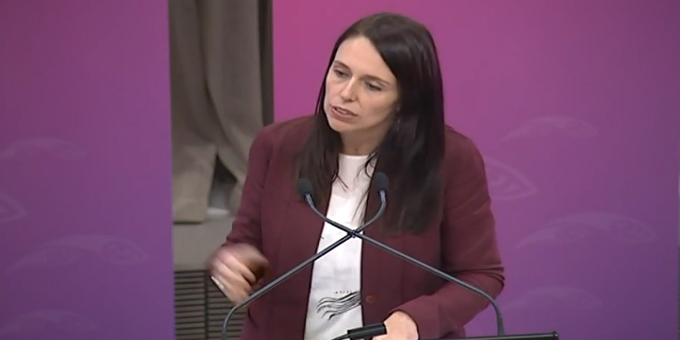 NZ under microscope in justice talks 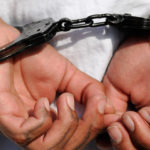